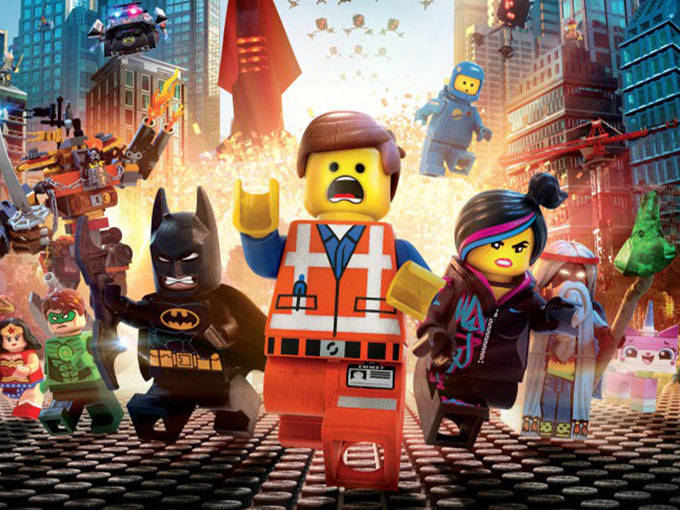 A development fund—with financing, production responsibilities and company credit determined on a picture-by-picture basis—will be shared among the companies, and all films produced under the partnership will be distributed globally by Warner Bros. Pictures. The first title under the deal is yet to be announced.

Warner Bros. Pictures and Animal Logic share a 20-year history, having previously partnered on Best Animated Feature Oscar winner Happy Feet, as well as box-office hits The LEGO Movie (pictured), The LEGO Batman Movie and The LEGO Movie 2: The Second Part, the latter of which is currently in production.

For Imagine, the pact is a continuation of a previous five-year deal with Animal Logic. In April 2017, the companies joined forces to develop and produce six feature-length animated and hybrid family films with target production budgets estimated at US$75 to $85 million.

Prior to that agreement, Imagine’s forays into family entertainment included the Howard-directed feature film How The Grinch Stole Christmas (2000) and Emmy Award-winning TV series Curious George (2006 to 2015). Howard’s latest directorial effort—Solo: A Star Wars Story—opens worldwide this weekend. (Howard stepped in to finish the movie after original directors Chris Miller and Phil Lord of The LEGO Movie were fired in June 2017 after several months of production.)

For Warner Bros. Pictures, the new partnership will boost its ongoing production slate of animated titles and live action/animated hybrid films that it makes alongside Warner Animation Group. The studio’s next release is Teen Titans Go! to the Movies on July 27, followed by Smallfoot on September 28. Meanwhile, S.C.O.O.B. is slated for May 15, 2020.

Warner Bros. Pictures also recently announced a partnership with Dr. Seuss Enterprises to produce multiple feature films, starting with an adaptation of the classic 1957 children’s book The Cat in the Hat. The new film will be the second feature based on the popular title by Theodor Seuss Geisel, following Imagine Entertainment’s 2003′s live-actioner starring Mike Myers.