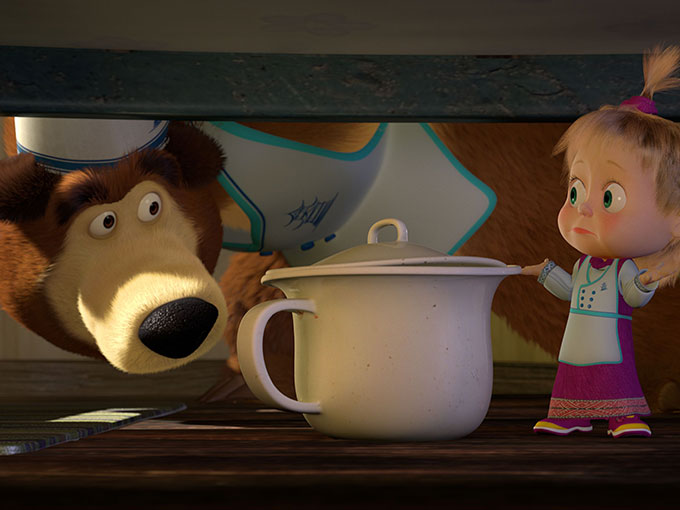 PlayKids takes on Masha and the Bear

Animaccord's Masha and the Bear and two spinoff series have been picked up by the SVOD app in the US and Canada.

Russian prodco Animaccord has signed an agreement with PlayKids to bring its animated series Masha and the Bear to the educational SVOD’s subscribers in both the US and Canada.

Users will also have access to Animaccord’s spinoff series Masha’s Tales and Masha’s Spooky Stories. Created by Oleg Kuzovkov and produced by Animaccord Animations Studios, Masha and the Bear follows an energetic three-year-old girl and her paternal friend Bear.

The deal comes as Brazil-based PlayKids continues to bolster its library of children’s programming. Most recently, the platform struck an agreement with BBC Studios to bring CBeebies series Nelly & Nora, Charlie & Lola, Hey Duggee, Sarah & Duck, Clangers, Go Jetters and Dinopaws to its Latin American subscribers. Since launching in 2013, PlayKids has accumulated five million monthly active users and is offered in more than 180 countries.