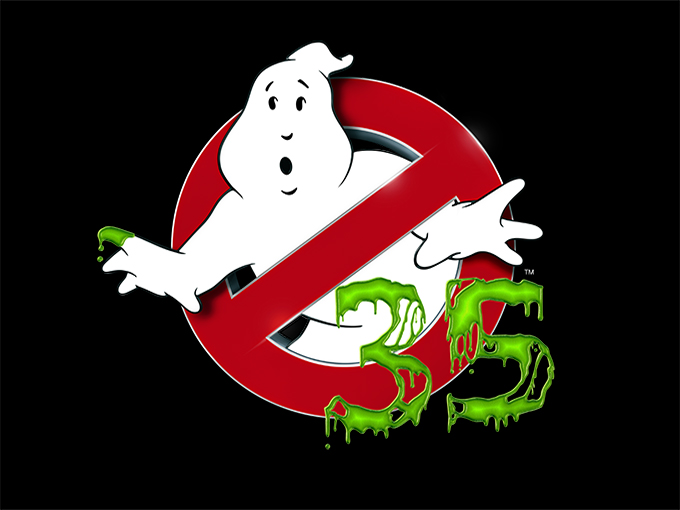 Sony's EVP of worldwide consumer products and licensing, Jamie Stevens, talks about the studio's plans ahead of the film’s 35th anniversary next year.

Sony Pictures Entertainment is gearing up to celebrate the 35th anniversary of Ghostbusters with new consumer products inspired by the classic film.

Key categories for the consumer products program will include toys, apparel and publishing. Products will begin rolling out globally on June 8, 2019, with subsequent ranges launching in anticipation of Halloween and the holiday season.

The new products will be geared toward fans of all ages. “The great thing about the Ghostbusters brand is that is reaches all audiences,” Jamie Stevens, EVP of worldwide consumer products and licensing for Sony Pictures Entertainment, tells Kidscreen. “There are people like me who remember the first movie, and every year there’s a whole new generation of kids watching the film for the first time.”

Beyond the toy shelf, the celebration will also hit the road with an orchestral tour featuring musicians performing the film’s score live at screenings in the US and Canada. Additionally, Sony will launch a number of social media campaigns in celebration of the movie’s anniversary, as well as an augmented reality game entitled Ghostbuster World that will let users capture ghosts in the real world.

“Ghostbuster World is an organic fit for the brand because the magic of Ghostbusters is that there are ghosts all around us and we just can’t see them,” Stevens says. “We’re very excited about what we’re doing in the mobile and interactive space because we’re not just looking back, we’re looking forward.”