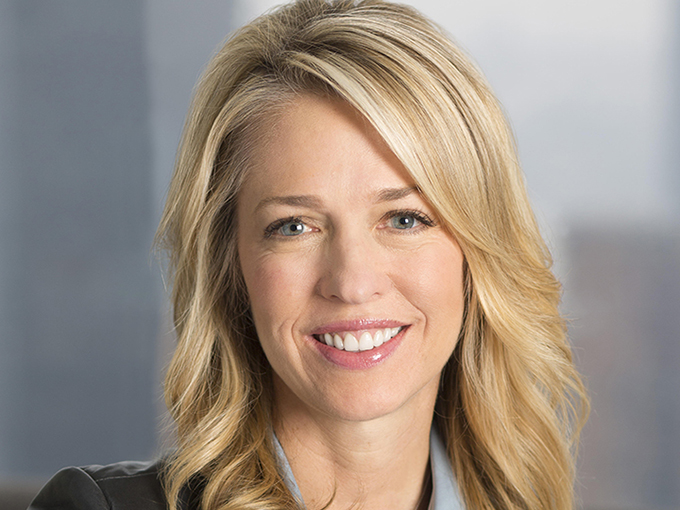 The longtime Nickelodeon Global Consumer Products exec will now head up the international CP business for all Viacom Media Networks and filmed entertainment brands including MTV, Paramount Pictures and Nickelodeon, the latter of which has just renewed four of its top-ranked preschool toons.

In an effort to diversify its consumer products business worldwide, Viacom has expanded the remit of longtime Nickelodeon Global Consumer Products CMO and president Pam Kaufman to include global oversight across Viacom Media Networks and Paramount Pictures.

As president of Viacom and Nickelodeon Global Consumer Products—a newly created role at Viacom—Kaufman will lead the worldwide licensing and merchandising business for all Viacom Media Networks and filmed entertainment brands including Nickelodeon, MTV, Comedy Central, BET and Paramount Pictures.

Earlier this year, Kaufman became solely in charge of Nick’s international CP business in a promotion aligned with the kidsnet’s goal to be more collaborative and internationally streamlined in its CP endeavors.

Three of her team’s major priorities for 2018 are new preschool properties Top Wing and Sunny Day, and reimagined IP Rise of the Teenage Mutant Ninja Turtles. The first wave of Top Wing products from Nick’s first preschool master toy deal with Hasbro will launch in the US this fall before becoming available internationally in spring 2019. A CP line and the premiere of Rise of the Teenage Mutant Ninja Turtles are also scheduled to launch this fall. As for Sunny Day, a US live tour kicked off at the Bentonville Film Festival in Arkansas earlier this month, and a toy line from Mattel including basic and deluxe dolls, accessories, plush, role play and play sets recently launched at Walmart.

Since taking on responsibility for Nick’s US consumer products business in 2013, Kaufman has managed L&M for some of the kidsnet’s most iconic properties, including SpongeBob SquarePants and Dora the Explorer.

Her latest promotion follows Mark Kingston being upped to SVP at Nickelodeon and Viacom Consumer Products in January. Reporting to Kaufman, Kingston now oversees the company’s CP business, promotions and marketing efforts outside of the US across retail, operations and licensing.

In other Nickelodeon news, the kidsnet has renewed four of its top-ranked preschool programs. Greenlights have been given for PAW Patrol season six, Blaze and the Monster Machines season five, Rusty Rivets season three, and Top Wing season two.

Rounding out the news, the kidsnet has also refreshed the on-air look and feel of its Nick Jr. preschool block and the Nick Jr. channel. The refresh incorporates real kids playing with Nick Jr.’s most iconic preschool characters in both animated and real-world environments. More than 400 deliverables including bumpers, IDs, lower thirds, parent-directed curriculum messages and promo packaging will initially roll out in the US, followed by international channels later this year.