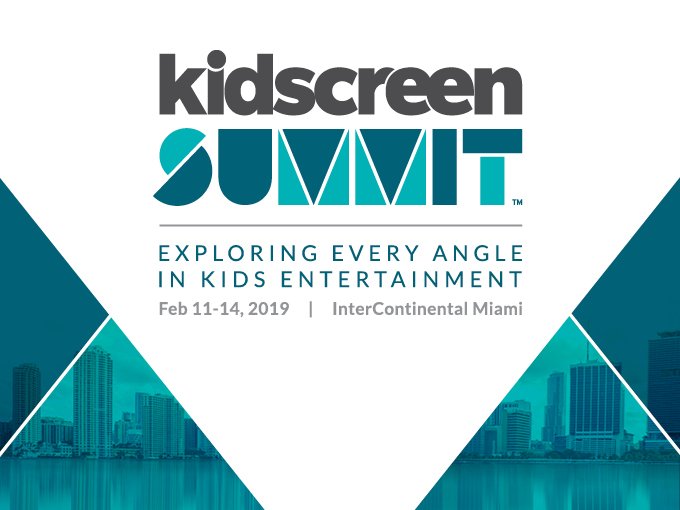 Kidscreen Summit returns to Miami in 2019

After a 9% rise in attendance at last year’s event, Kidscreen Summit 2019 will return to the InterContinental Miami in February.

Kidscreen Summit is set to return to Miami in 2019, after setting another attendance record this past February with 9% growth.

More than 2,000 delegates are expected to attend next year’s event, which will take place at the InterContinental Miami from February 11 to 14. Registration is scheduled to open in early July.

Panelists at the 2018 edition of Kidscreen Summit included Netflix’s Melissa Cobb, who opened up about the streaming giant’s move into more live-action fare and animated feature films, as well as a crop of Canadian producers discussing what fewer kids commissions in the Great White North means for content. The 2018 event also featured a groundbreaking panel on LGBTQ characters in kids TV led by GLAAD CEO Sarah Kate Ellis, as well as the annual Kidscreen Awards gala.