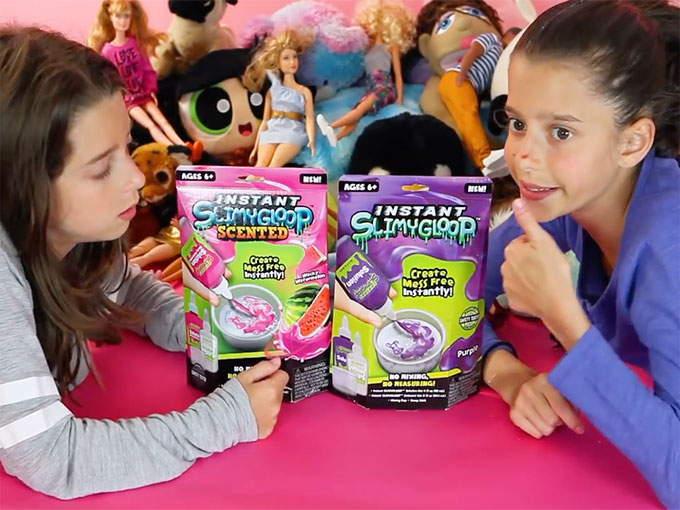 Every week, Sneak Peek Toy Review will release three to five new videos that include an unboxing aspect and two kids reviewing a toy (and demonstrating how to play with it and what they like about it).

The launch comes as kid-centric review channels continue to dominate social views. Data from Tubular Labs shows that YouTube channel Ryan ToysReview continues to maintain the top position as the leading overall creator in the global kids space, with the highest YouTube views in March and February (with 858 million and 898 million views, respectively). Additionally, a recent partnership with California-based Pocket.watch will see Ryan ToysReview’s unboxing star extend his brand into consumer products including toys, apparel and collectibles.