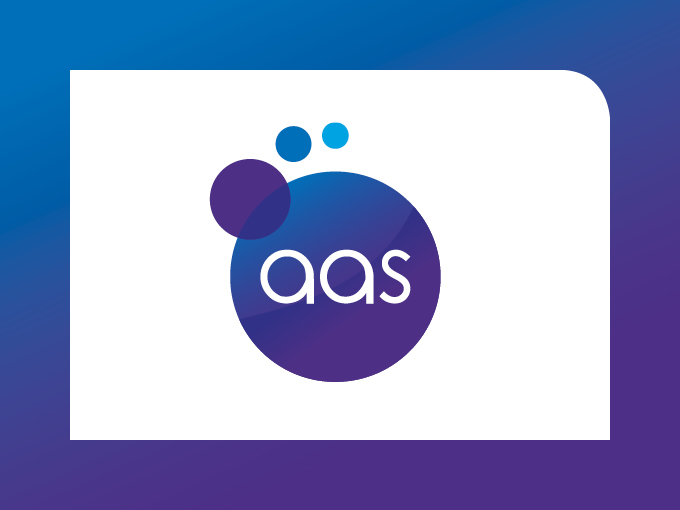 With 24 new animated projects set to debut from across Asia Pacific, the seventh annual event will take place in Seoul, South Korea from November 28 to 30.

Kidscreen has opened registration for the seventh annual Asian Animation Summit, which is set to take place in Seoul, South Korea from November 28 to 30.

This year’s event will debut 24 new-to-market animated projects from across the Asia-Pacific region that are looking for financing and partners. Projects will hail from countries including Korea, Malaysia, Indonesia, Australia, Thailand and China.

Approximately 250 attendees are expected to take part in the event that is designed to attract producers interested in finding production, broadcast, distribution and investment partners in the region. Roughly half of the projects that debuted at the first four AAS events have since gone into production, including Bottersnikes & Gumbles (2012), Kuu Kuu Harajuku (2013), Wonderballs (2012) and Balloon Barnyard (2014). In addition, 88% of producers who have presented projects at AAS said they met critical broadcast and financing partners at the event, and 95% of them have said attending AAS helped them establish important relationships with international producers.

Twenty-seven projects debuted at last year’s event, including Bear & Salmon from Australia’s Like A Photon Creative, which has since teamed up with LA’s Sonar Entertainment to co-produce the mixed-media series.

A US$200 Early Bird discount is available from now until Friday, August 31. More information can be found on the Asian Animation Summit website.