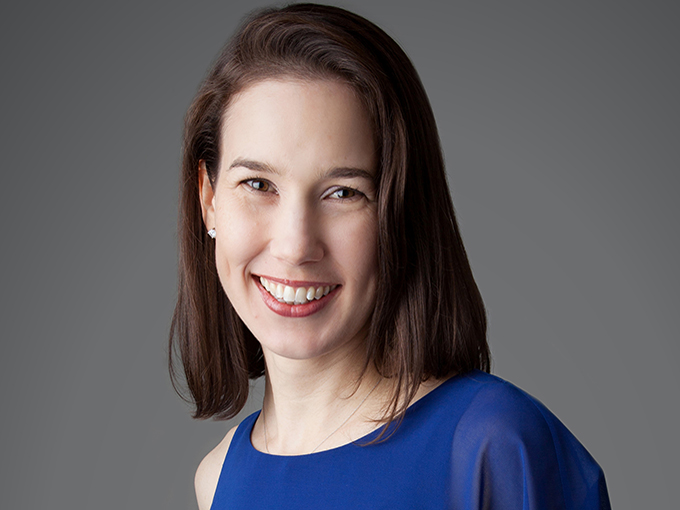 Former Turner exec Michele Schofield has been tapped as One Animation’s new SVP of content development and sales.

Singapore’s One Animation has tapped Michele Schofield as SVP of content development and sales.

In her new role, Schofield will help accelerate content development initiatives and build the company’s pipeline in an effort to drive future growth.

Schofield joins One Animation from A+E Networks Asia, where she served as SVP of programming and production. Previously, she also worked with Turner Entertainment Networks and Discovery Networks.

The appointment comes as One Animation continues to expand its properties. The company recently secured a trio of mobile gaming deals for its series Oddbods, including an augmented reality coloring app from Maysalward. Additionally, One Animation has inked agreements with Netflix and Amazon to further bolster its mobile push.