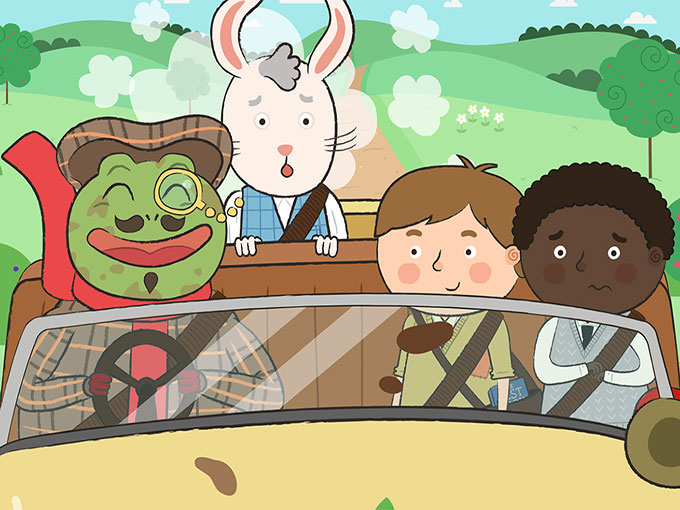 Splinter rebrands to focus on animation

The UK digital studio is shifting its focus from digital games to more animated and educational storytelling.

After more than two decades in the children’s gaming space, Liverpool, UK-based studio Splinter is rebranding to focus more on animated content.

To kick things off, the company has created a new website showcasing some of its recent work, which includes an original interactive story for the CBeebies Storytime app entitled The Best Book in the World (pictured).

Splinter also recently created a series of animated shorts about the Ancient Maya for BBC Bitesize, as well as 36 new animations for BBC Wales aimed to teach Welsh as a second language to children.

While animated and educational content is now in Splinter’s mainframe, the studio will still look to churn out select digital games, such as its most recent title for preschool series Hey Duggee that launched on the CBeebies website last week.