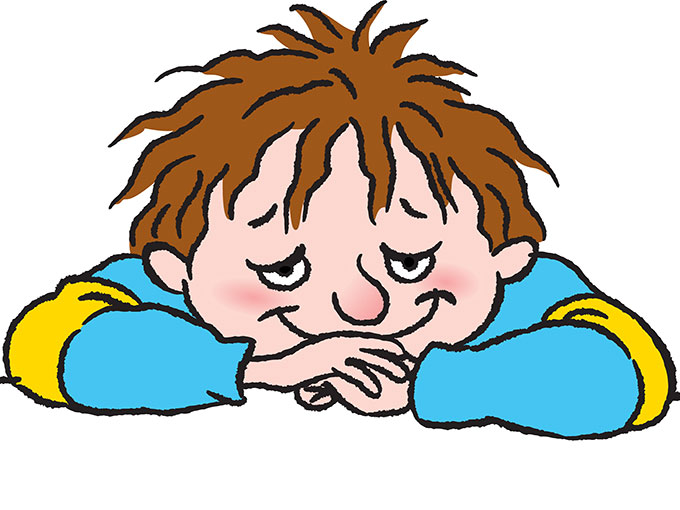 Nickelodeon UK gets all of Horrid Henry

Nicktoons will bow the first four seasons of Novel Entertainment's series beginning on May 28, ahead of the show's fifth season premiere next year.

Nickelodeon UK & Ireland has acquired all five seasons of Novel Entertainment’s Horrid Henry, which will bow in a week-long Nicktoons takeover beginning on May 28. The first four seasons will then become a fixed part of the Nicktoons schedule, with season five (42 x 11 minutes) slated to debut on the channel next year.

Produced by Novel since 2006, the 250-episode series is based on characters created by author Francesca Simon. The toon follows a 10-year-old boy who complains all of the time that life isn’t fair and is determined to protest the tyranny of adults.