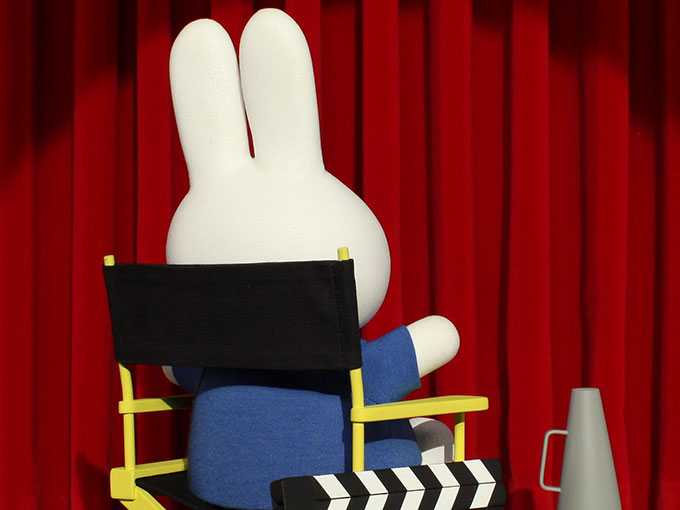 Production on the upcoming (and untitled) Miffy film is slated to begin in early 2020.

Created by Dutch cartoonist Dick Bruna in 1995, Miffy is a curious bunny that has become a classic character in China and Japan. To date, the brand has evolved to include 250 licensees in Asia, as well as as Nick Jr. US series entitled Miffy’s Adventures Big and Small.