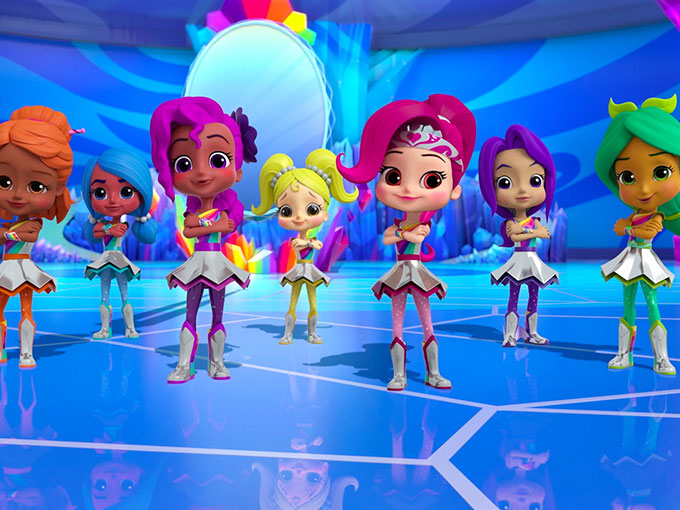 California-based Genius Brands International (GBI) has signed on three new licensing partners for Rainbow Rangers ahead of the preschool brand’s US retail launch next year.

New US partners on board the licensing program including Berkshire Fashions (outerwear), Disguise (Halloween costumes) and Ceaco (puzzles).