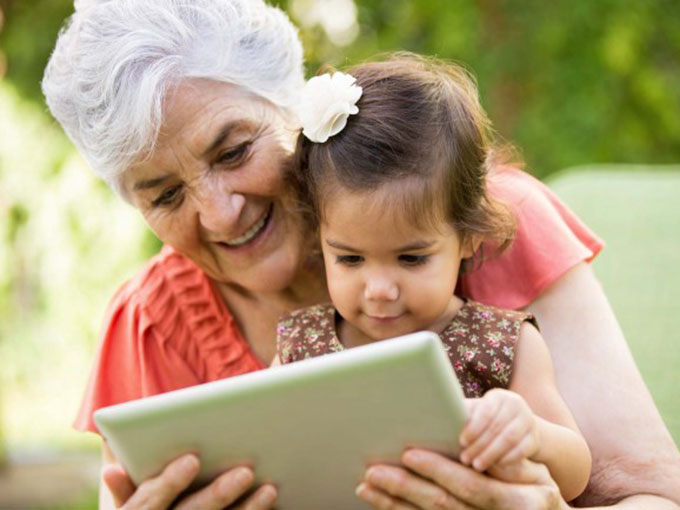 Nickelodeon Australia's new study on the role of grandparents shows just how much influence the oldest generation is having on today's kids.

With multi-generational households—and the cost of child care—continually on the rise Down Under, an April 2018 Nickelodeon Australia study examined the impact of grandparents on today’s generation of kids.

According to the Viacom International Media Networks division’s survey of 1,000 Australian grandparents ages 55 to 75 with a grandchild under the age of 17, 88% of grandparents agree it is important to provide support and guidance to their families—which is coming at a cost.

As grandparents take a larger financial role in bringing up today’s kids, 40% of seniors say they had to make sacrifices to provide care, and 20% admit it can be a financial burden. In fact, roughly 10% say care-giving impacted their original retirement plans.

Dollars aside, 42% of those surveyed say they like being a grandparent more than being a parent, and 71% of those care-giving on a regular basis say they are playing a larger role than their own grandparents did. A full 82% of grandparents says their most important job is to “do fun things together” with their grandchildren, with the most popular outings/activities including walks, playing games, reading, attending music events, checking out galleries or heading to the beach.

Interestingly, two-thirds of those surveyed note that parenting has changed dramatically since they had children, and almost half say the expectations of parents nowadays is too high. In contrast, more than 60% of grandparents think kids are growing up with fewer rules and less discipline (and yet more than half also feel kids are too protected).

Another dichotomy in the world of grandparents is that 65% of them say kids today are too spoiled, but more than half of them admit they spoil their own grandchildren.

Viacom recently released new research into Gen Z kids through its Global Consumer Insights division, which found that despite growing up in fluid times and being aware of uncertainty and change, children are developing a fearless attitude to life and are determined to end wars around the world, stop world hunger and spread happiness globally. The Kids of the World study looked at nearly 6,000 six- to 11-year-olds from 31 countries, including Australia.