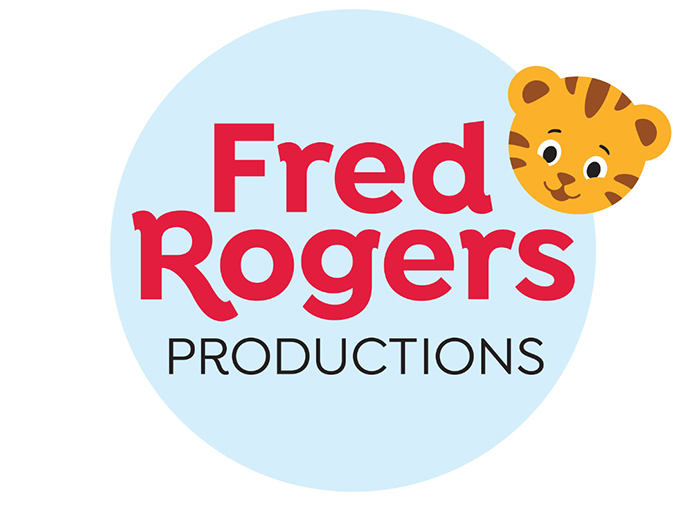 A new day in the neighborhood for Fred Rogers Productions

With The Fred Rogers Company's rebrand to Fred Rogers Productions officially in place, president/CEO Paul Siefken dishes on new strategies and the lasting legacy of the company's iconic namesake.

In partnership with The Possibility Shop and SJI Associates, The Fred Rogers Company has rebranded to Fred Rogers Productions to better reflect the company’s growth as a children’s media producer.

Along with championing its growing catalog of programs, which includes multiplatform PBS KIDS series Daniel Tiger’s Neighborhood, Peg + Cat, and Odd Squad,  as well as Curious World series Through the Woods, the rebrand also celebrates the company’s expansion into digital distribution, games and apps, and honors the 50-year legacy of children’s TV pioneer Fred Rogers.

In addition, a new logo has been introduced featuring Fred Rogers’ first-ever character and puppet, Daniel Tiger, to more clearly connect the company to its signature property.

For president and CEO Paul Siefken, the rebrand makes sense—especially considering the company’s level of output over the last five years.

“The main reason for rebranding was to emphasize the fact that we now have a catalog of programs that we’ve produced in the last five years,” Siefken says. “Putting it in perspective, for more than 40 years our company made one program—Mister Rogers’ Neighborhood—and in the last five years we’ve introduced four new series. So it makes sense for us to represent all of our programs with a name that represents what we do.”

Siefken adds that the rebrand will not change the company’s successful strategies and deep roots in social-emotional learning, but will also see it continue to adapt to the changing viewing habits of kids and parents.

“We are the same non-profit company that Fred Rogers founded, and we have the same mission of making quality educational children’s media,” he says. “We’ve been fortunate enough to partner with really talented producers like Angela Santomero (Daniel Tiger’s Neighborhood), JJ Johnson (Odd Squad) and Jennifer Oxley (Peg + Cat) to help create our new IP, and we’re committed to inspiring a lifetime of learning in children and to earning the trust of their parents and caregivers every day.”

“The biggest challenge we have is the same challenge that a lot of producers and media distributors have, which is trying to keep up with an ever-changing media landscape” Siefken adds. “We have to ensure that we stay on the cutting edge of where children are where families expect to find content for them.”

Siefken notes that the timing of the rebrand also falls nicely in line with the 50th anniversary of Mister Rogers’ Neighborhood. “The timing was very deliberate, thanks to the anniversary getting as much attention as it is and our company getting as much attention as it ever has. It seemed like the best moment to point out to people who are maybe rediscovering Mister Rogers as adults that we are thriving and creating new content for a new generation of children,” he says.

“The 50th anniversary has also allowed us to reflect on the tremendous work ethic of Fred Rogers, as well as the incredible talent he brought to everything he did. Sometimes people forget that he read every script, composed all of the music, performed the puppets and starred in the show. He worked so hard to make sure his vision became a reality. As much an anything, this is what inspires us now.”

Going forward, Siefken says Fred Rogers Productions has several projects in development, but no announcements around new series can be made at this time. The new fourth season of Daniel Tiger’s Neighborhood, which will feature 20 episodes and a one-hour special, is set to premiere this summer.