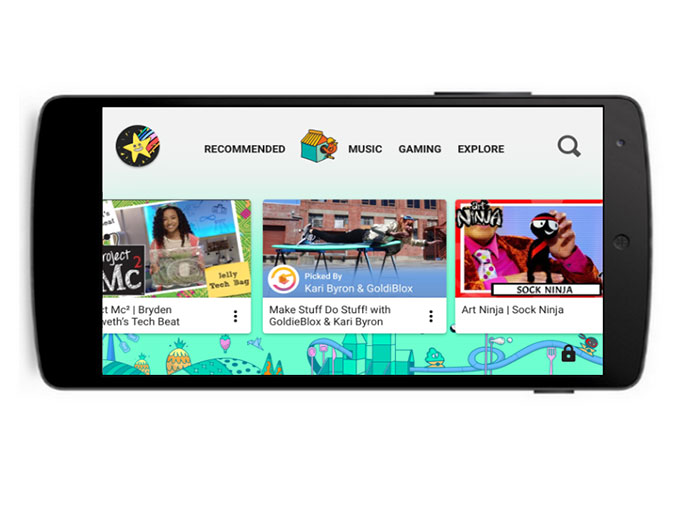 The month-long May event aims to inspire kids to make things off-screen through themed playlists from GoldieBlox and Peppa Pig.

As YouTube Kids continues to take measures to improve the child-appropriateness of its platform, the Google-owned company is looking to inspire kids and tweens with the Month of Making, a new initiative running until May 31 that highlights coding, arts and crafts and more through exclusive curated playlists.

Kari Byron (Mythbusters) and GoldieBlox have teamed up to create a playlist for the event called Make Stuff Do Stuff!, which includes videos of DIY edible crafts, magnetic slime and a furby organ. A curated playlist from eOne’s Peppa Pig, meanwhile, celebrates the Month of Making through videos about painting and coloring.

The month-long event follows in the wake of previous YouTube Kids themed initiatives, such as last September’s #BackToSchool event with celebrity-curated playlists and 2016′s #ReadAlong campaign, which featured content across 25 countries in English, Spanish, Portuguese and Russian.

The announcement comes on the heels of YouTube Kids adding more parental controls, including the upcoming ability for parents to handpick every video and channel kids can watch on the app.