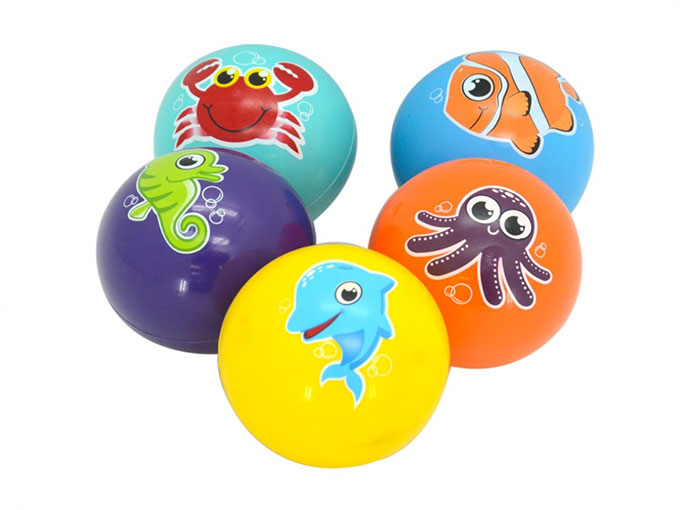 Beginning on May 14, Play Visions will take over sales and distribution efforts for MegaFun USA’s Mega Marbles line. The Payaso deal, meanwhile, will come into effect next year. Following their respective deals, Play Visions will rep Mega Marbles and Payaso product lines at future toy industry shows, along with its own existing ranges of novelty items.

Play Visions has recently been focusing its efforts on the slow-rise collectibles trend, and was recently appointed exclusive North American partner for New Dimensions Toys’ line of Emzo Kawaii Squeezies.