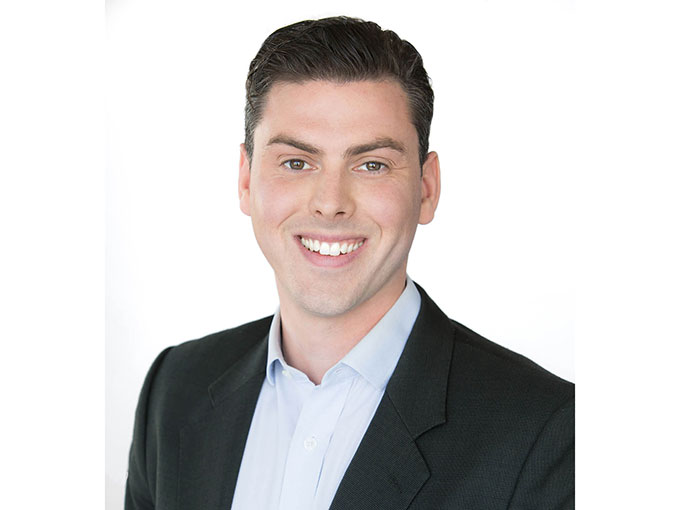 Mang previously managed DHX Media’s business development efforts in the Americas for IPs like Teletubbies, Mega Man, Caillou, Slugterra, Massive Monster Mayhem, Inspector Gadget and Degrassi. Prior to DHX, he was manager of licensing and distribution at Canada’s Nerd Corps Entertainment (which was acquired by DHX in 2014).

Henson recently announced TV adaptations of two classic books—Harriet the Spy and The Kissing Hand—both of which focus on the need to build strength and resilience among kids. The company is also taking IAmElemental’s line of female superheroes and bringing them to life in a new animated series aimed at kids ages six to 12.