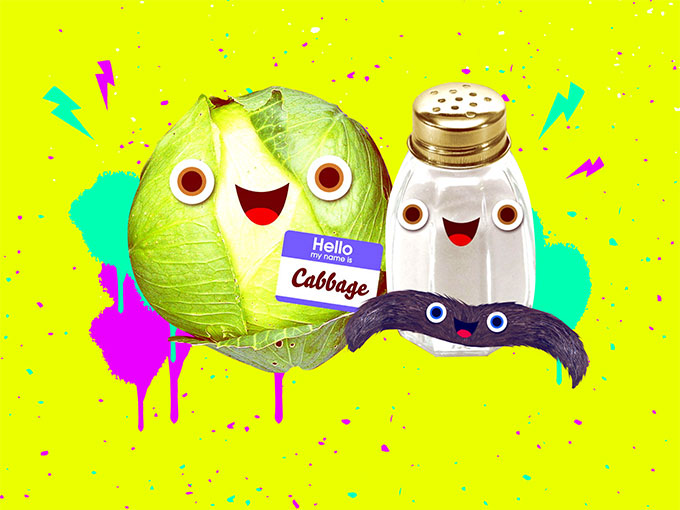 The studio's AardBoiled channel will release a string of animated videos co-produced by FableVision and newly launched indie Lanky Co.

Boston’s FableVision and Brooklyn-based Lanky Co. have teamed up to create new animated music videos for tweens and teens on AardBoiled, the YouTube channel operated by UK animation studio Aardman.

Don’t Mix Us Up will be released on May 19 featuring lyrics written by FableVision’s Tone Thyne. Additional videos debuting weekly on AardBoiled include Cabbage and Lettuce, Salt and Sugar, Mustache and Eyebrow, Whipped Cream and Shaving Cream, and Zero and the Letter O.

The videos mark the first creative project for Lanky Co., which was founded last year by former Toca Boca execs Cassandra Berger and J Milligan. The duo previously worked together in animation and production roles for the mobile publisher’s now-defunct Toca TV operation.