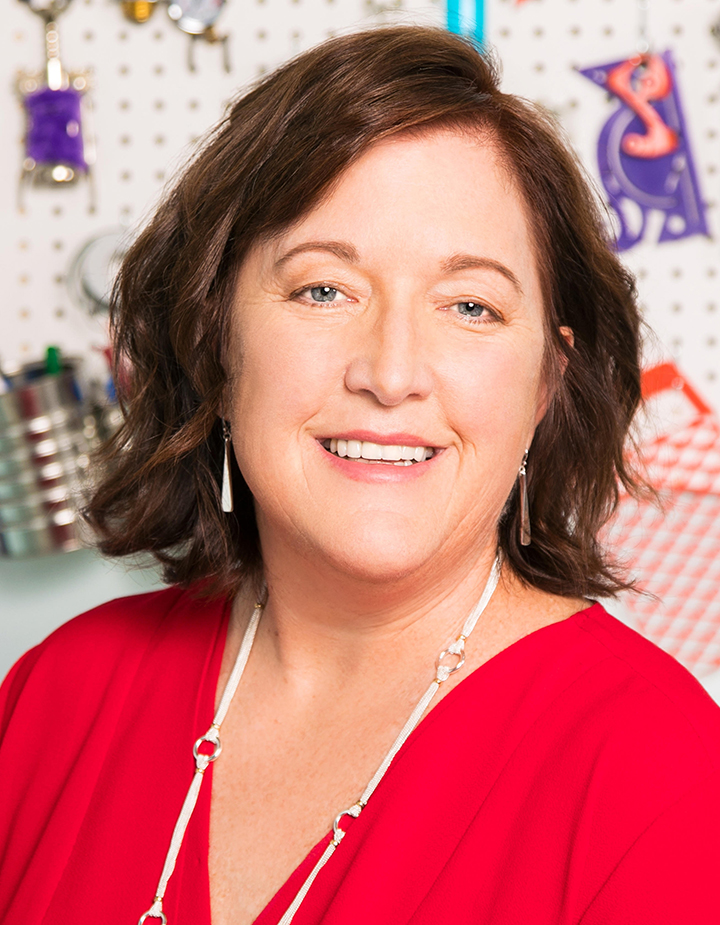 As GoldieBlox's new president, the former DreamWorks and American Girl exec has big plans to ramp up the girl-skewing startup's content and consumer products efforts.

If GoldieBlox has learned anything in its six years of existence, it’s that now is just the right time to strike it big. And the California-based startup has tapped former DreamWorks and American Girl marketing exec Shawn Dennis to help lead the charge as company president, especially as entertainment and licensing efforts continue to ramp up.

“GoldieBlox checks every box needed to launch a successful global girls franchise,” Dennis says. “My job is to bring more traditional experience to this young company as we continue to find new partners.”

Dennis will work with GoldieBlox CEO and founder Debbie Sterling as she oversees expanded revenue, entertainment, consumer product and strategic partnerships. She will continue to serve on the company’s board of directors, a position she’s held since 2016. Most recently, Dennis served as head of brand development and franchise development for DreamWorks Animation, and she previously served as CMO at Mattel-owned American Girl.

GoldieBlox originally focused exclusively on construction sets when it was founded in 2012. Over the past two years, it has been steadily expanding into additional consumer products categories including apparel, home goods and back-to-school. According to Dennis, next steps will also include live and location-based brand extensions like pop-up shops.

“GoldieBlox will be everywhere you’d expect a major girls brand to be,” Dennis says, adding that the company is focused on building out the story behind the brand through publishing and digital content. In 2016, GoldieBlox launched its Toy Hackers web series, which solves real-world problems by using playthings to build fun inventions. Live-action YouTube series Hack Along with Goldie Blox followed in 2017. And next month, the company will release its first YouTube reality show, Robot Runway, a competition-focused series that follows girls as they build robots from their favorite toys. Just like GoldieBlox’s products, the series focuses on science, technology, engineering and math.

“It’s fun and entertaining, with a real focus on engineering,” Dennis says of Robot Runway. “We’re really serving up vitamins in the chocolate cake.” Things could get even sweeter with new animated content, as Dennis says GoldieBlox is currently in talks with a potential partner to increase the brand’s content offerings.” There’s a whole lot more to explore in the story,” she says.

GoldieBlox is also expanding its publishing reach, after having partnered with Random House Children’s Books and its Books for Young Readers imprint in 2017 to release a series of chapter books. Goldie Blox Ruins Rules the School, Goldie Blox and the Three Dares and Goldie Blox and the Best! Pet! Ever! hit shelves last year and additional titles will launch soon.

Everything related to the brand—be it YouTube series, chapter books or construction sets—is united by a single concept, Dennis says.”It’s all about creating content that speaks with girls, and not at them. An entire ecosystem of engagement is being built.” It’s crucial, Dennis explains, that every aspect of the brand not only inspires girls to engage with STEM principles, but also empowers them to continue to explore that space.

This combination of quality products, engaging content and empowerment will be the key to GoldieBlox’s success, Dennis says. “When girls make something, what they’re building is a belief in themselves,” she says. “Millennial families are pledging their allegiance to brands that start with meaning and GoldieBlox has that in spades.”