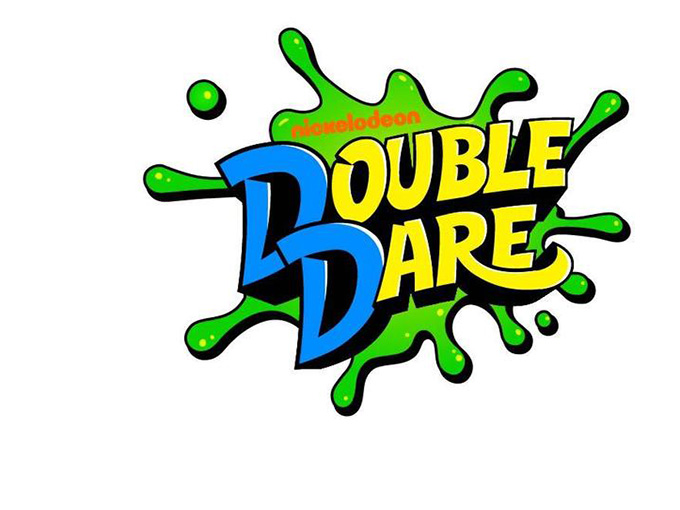 In a further nod to nostalgia-driven programming, Nickelodeon has greenlit a new version of its longest-running original kids game show.

In another example of nostalgia-driven programming, Nickelodeon is bringing back an all-new version of its classic kids game show Double Dare.

The show announcement follows a commemorative Double Dare special that premiered on Nickelodeon in November 2016. The special marked the 30th anniversary of the show and reunited original host Marc Summers with popular announcer John Harvey and right-hand woman Robin Russo. Nick has yet to announce the host of the updated Double Dare series.