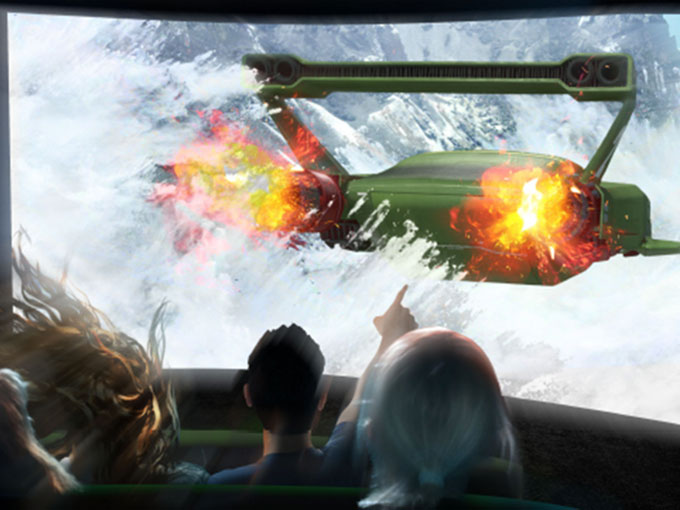 ITV Studios Global Entertainment has signed deals with Paragon Creative and Immersive Rides to develop attractions and experiences based on the series.

Paragon Creative will develop a range of themed attractions and experiences based on the boy-skewing brand. Paragon, which builds attractions for museums, heritage centers, aquariums, science centers and theme parks, is also behind a new Wallace & Gromit ride at Blackpool Pleasure Beach and the Titanic Experience in Belfast.

ITV is also currently developing direct-to-consumer categories for the series that will be announced in the coming months.

Produced by ITV Studios and Pukeko Pictures in collaboration with Weta Workshop, Thunderbirds Are Go‘s third season is currently airing on CITV/ITV. The CGI/live-action remake launched in 2015, more than five decades after Gerry and Sylvia Anderson’s classic series first bowed. ITV has previously partnered with UK department store Harrods to create an installation in its Toy Kingdom featuring toys from Vivid Imaginations and Spin Master.