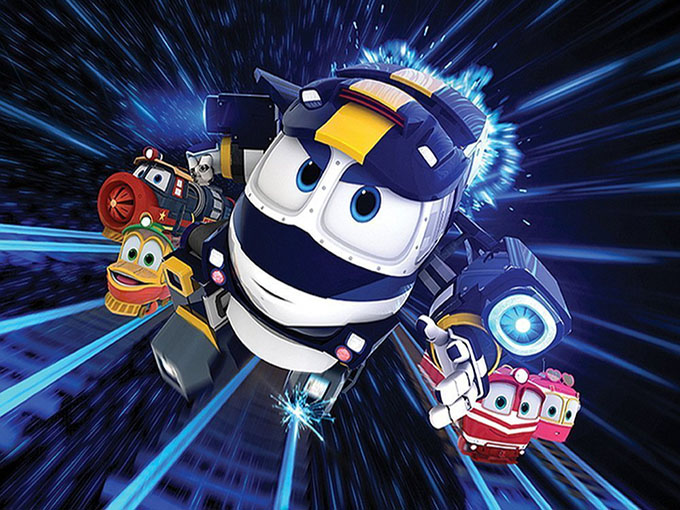 A three-year deal between Mondo TV and Discovery will see the CGI show’s first two seasons launch in the region beginning next month.

Italian producer/distributor Mondo TV has partnered with Discovery on a three-year deal that will bring the first two seasons of Robot Trains to the Middle East.

The CGI series’ first season will launch in Arabic on Discovery’s DKids pay-TV channel next month. Season two is currently in production and set to premiere in the region in February 2019.

The 32 x 11-minute series targets children ages four to seven and follows a group of special trains that can transform into robots. Produced by South Korea’s CJ E&M, Robot Trains is distributed and licensed by Mondo TV in a number of European territories. (Mondo TV also co-produces the show’s second season with CJ E&M.)