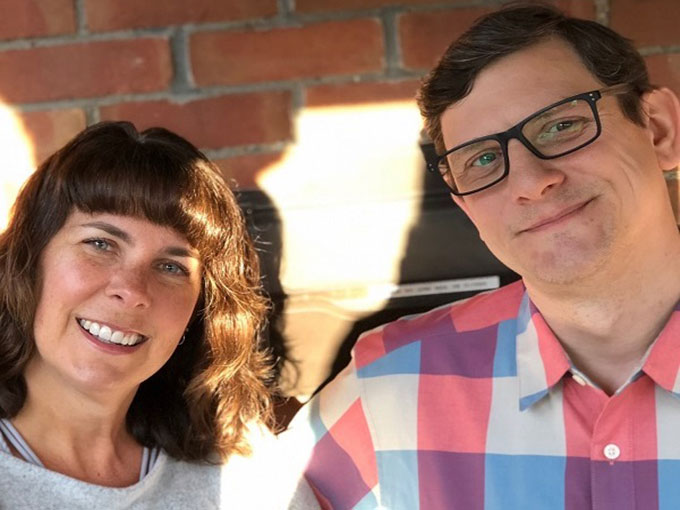 The husband-and-wife duo currently has three projects in development at Toronto-based Headspinner. Two series—Cabin 51 and Made in China— are in development with an as-yet-unnamed Canadian broadcaster. The former is being produced as an hour-long summer event series, while Made in China is a coming-of-age dramedy about families that adopted daughters from the same orphanage in China. (The series is based on Cuperus and Melanson’s own adoption experience.)

The final project, in development with a US broadcaster, is described as a teen single-camera sitcom.

Melanson was VP of production and development at Radical Sheep from 2009 until Boat Rocker’s 2016 acquisition of the kids prodco, at which point she was tapped to head up the operation. In addition to The Stanley Dynamic, Cuperus has written and produced series including The Listener, Frankie Drake Mysteries and Mr. Young.