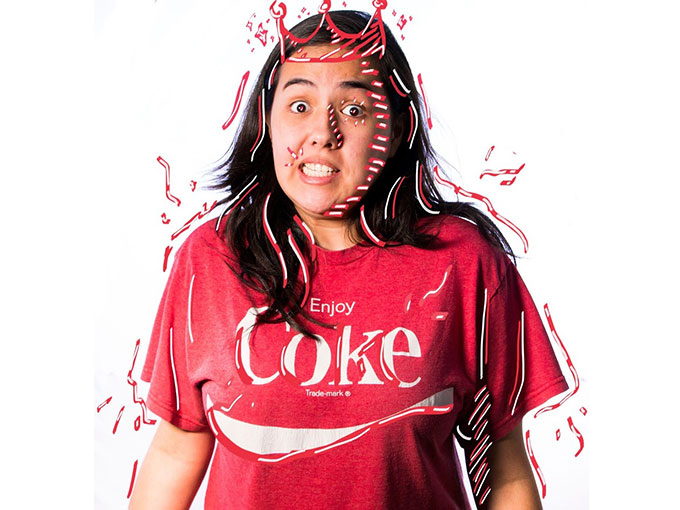 In a time when online trends burn brightly overnight and flame out just as quickly, sticking around long enough to be recognized by the annual Shorty Awards is an honor in and of itself.

On Sunday night, the 10th annual Shorty Awards honored the year’s top-performing digital properties and personalities, including tech reviewer Marques Brownlee, who took home the top prize for Creator of the Decade, and comedian/musician Jack Douglass, who won YouTuber of the Year.

While the awards focus on the internet as a whole and do not explicitly distinguish between kids and adult content, there were some child-focused winners, such as AvatarLabs and Lionsgate’s My Little Pony: The Movie Live Animated Streaming Event, which scored Best Facebook Live Initiative. Blogging channel Fathering Autism, meanwhile, won the Parenting/Family category.

Elsewhere on the YouTube front, 19-year-old Elle Mills (pictured) won Breakout Creator with 1.2 million subscribers to date, and Wil Dasovich was named Vlogger of the Year for chronicling his battle against colon cancer. Other winners include Topher Brophy for Best Instagrammer, Annie LeBlanc for Best Muser and Pokimane for Best Twitch Streamer.

As for the Content of the Year Award, unicorns have been deemed the year’s Best Emoji, the Blinking White Man won Best GIF and Solar Eclipse by Dave Krugman took home Best Instagram.

A full list of winners can be found on the Shorty Awards site.