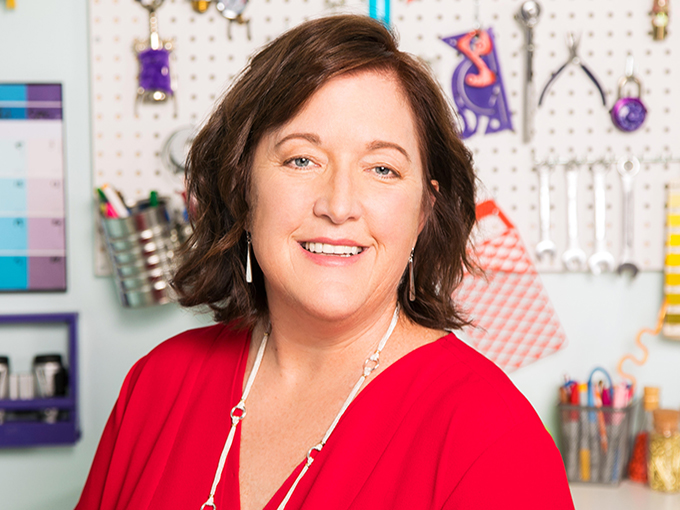 Dennis will work with GoldieBlox CEO and founder Debbie Sterling, and will continue to serve on the company’s board of directors—a position she’s held since 2016. Dennis most recently served as head of brand and franchise development at DreamWorks Animation, and was previously CMO at Mattel’s American Girl.

Her appointment comes as GoldieBlox continues to focus on entertainment and licensing. In 2016, the company launched its Toy Hackers web series, which solves real-world problems by using playthings to build fun inventions. Live-action YouTube series Hack Along with Goldie Blox followed in 2017, and the company will release its first YouTube reality show, Robot Runway, next month.