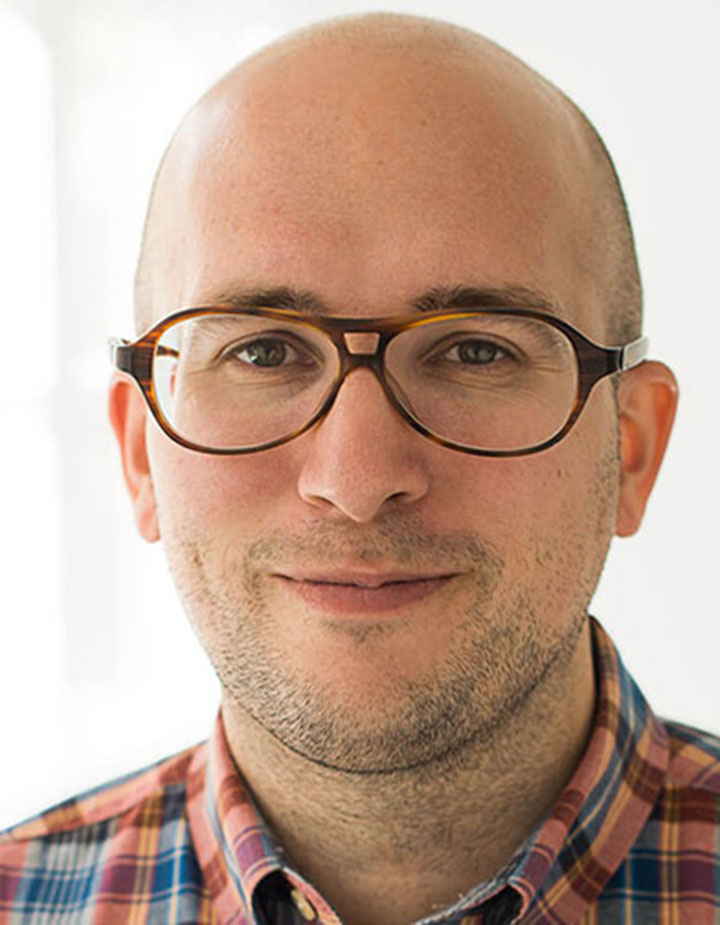 Ex-Toca Boca head Bjorn Jeffery has some advice to give

After seven years as CEO of mobile publisher Toca Boca, Björn Jeffery is ready to reshape the kids mobile industry once again—this time as a San Francisco-based independent consultant.

After seven years at the helm of Swedish mobile publisher Toca Boca, ex-CEO and co-founder Björn Jeffery stepped down last September to spend more time with his family and newborn daughter. Fast-forward six months, and Jeffery is back in the spotlight with his own San Francisco-based digital strategy and consumer culture-focused consultancy.

“It’s only been two weeks since I started my own practice, so it’s early days, but people have already been reaching out from all over the world with a lot of questions about how I can help them improve their respective businesses,” says Jeffery. “There seems to be a lot of interest and questions primarily about the kids market, but I can’t announce any partnership details yet.”

As a consultant, Jeffery says he’ll work independently and flexibly, with the aim of forming both temporary and more permanent relationships. Advising executives looking to change or expand their digital business, developing strategies for how to best perform in the Apple App Store and Google Play, and creating strategies for kids- and family-based products and services are among the industry vet’s key areas of expertise.

Jeffery’s experience running extensive research projects on changes in mobile and consumer culture—coupled with his ability to create entirely new companies from scratch—also sets him apart from some of his competitors. Toca Boca currently boasts more than 200 million downloads across its suite of open-ended play apps, and the Spin Master-owned company made its foray into consumer products last year with a gender-neutral lifestyle line.

“I can look at macro trends without losing touch with the realities of running a business,” he says. “An aspect of Toca Boca’s success was how we took a very thoughtful approach. We took great caution in what we did, and even more caution in what we didn’t do. We also had a very distinct point of view for the brand, which I sometimes find is lacking when we look at other companies.”

Jeffery adds that to develop successful products for the near future, best practices include a thorough understanding of mobile and web logistics, and a broader comprehension of culture and its impact on consumer expectations. “When we launched Toca Boca in 2011, it was important to have a very holistic perspective and think about how to play in different global markets,” he says. “But these things are way more important now because the mobile ecosystem has changed so much. The competition today forces you to up the quality level much faster than in the past, and discoverability is still the number-one challenge for app developers.”

“It’s still quite hard to find good apps,” Jeffery adds. “If you search the phrase ‘cool kids apps’ in the App Store, you’ll get something, but you won’t find any actual cool kids apps. In addition, a lot of parents still don’t have time to read app review sites. Plus, it’s very difficult and expensive for developers to play the marketing and advertising game.”

Despite the challenges, Jeffery points to a number of areas on which developers can focus in order to increase their success rates. “The biggest chance of success is to have a very strong product and have significant investment in it. Second, follow the platforms and align yourself with their interests. Third, make the most of all the possibilities for marketing and/or merchandising in the app stores,” he says, noting that the number of developers who don’t do this is remarkable.

“Many developers aren’t doing preview videos the way they should, and they aren’t properly testing their icons or working with keywords,” Jeffery contends. “Given that there are relatively few things you can do in the Apple App Store, I am still surprised that these areas seem to be a bit of an afterthought for a lot of developers. Marketing is a huge challenge for everyone, but at the same time, making the most of the areas you know will definitely work will make a huge difference.”

When asked about the overall state of the mobile kids biz, Jeffery says the general sentiment is that the market is tough right now.

“Many new developers are pivoting on the business model side by going to subscription but for institutional purposes—mostly the education market or selling directly to schools. This has been quite prevalent. It’s unfortunately less a change of strategy and more a change of necessity because the consumer market is not strong enough,” he says. “There has been a lot of frustration over the last 12 to 18 months around not being able to monetize the way that developers have expected, and I foresee this will continue.”

As for Jeffery’s take on the industry’s current crisis when it comes to children’s online privacy—with Facebook and YouTube especially in the spotlight—he says he would welcome the implementation of new regulations.

“The general zeitgeist at the moment is trust, which takes a long time to build up and is very quick to lose,” he says. “It’s of utmost importance for kids developers and a lot of other companies in the world to ensure that they are actually doing things for the right reasons and making sure that they’re very transparent toward their users. I know that it’s perfectly possible to have a very restrictive and privacy-centered approach and still have a very successful business. There is no inherent conflict in this whatsoever. More guidelines would actually be better.”