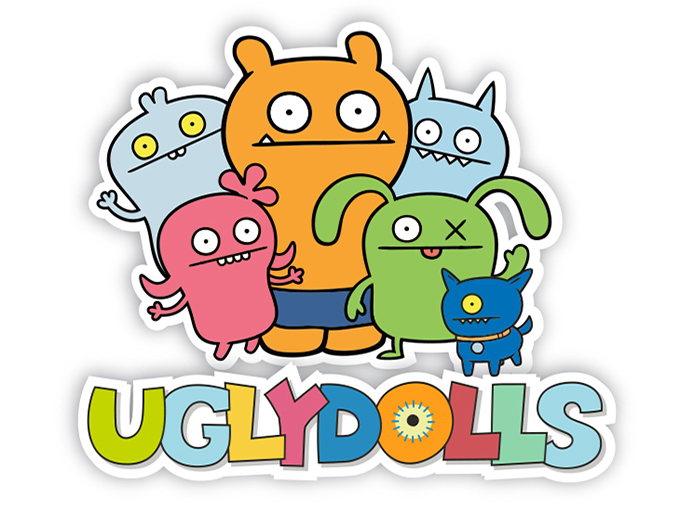 DHX Media's CPLG will rep the UglyDolls franchise in EMEA (excluding CEE and the Nordics), with an initial focus on apparel, accessories and gifts.

As newly appointed EMEA licensing agent for the UglyDolls franchise, London’s CPLG is set to roll out an L&M program focused on apparel, accessories and gifts.

CPLG’s regional deal, which excludes CEE and the Nordics, follows Hasbro’s February appointment as the brand’s global master toy partner. Hasbro’s upcoming toy range will include immersive play experiences based on the Uglyverse characters, which debuted as plush dolls in 2001.

UglyDolls is represented by master agent White Space Entertainment on behalf of global media company STX Entertainment. In 2015, STX launched a family and animated division to create multiplatform content based on the Pretty Ugly toy brand. A feature-length animated film is set to debut in 2019 via STX Films, with a voice cast that includes rapper Pitbull.

In addition, STX is currently working on a number of UglyDolls projects across company divisions including STXtelevision, STXdigital and STXsurreal.