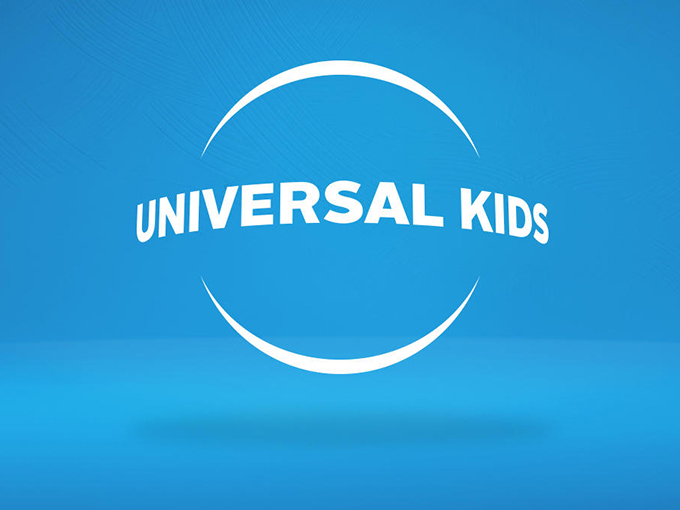 Single-camera comedy Greenfields will launch on Universal Kids in the US and on Canada's Family Channel this fall.

Created by Derek Harvie, the single-camera comedy will launch on both Universal Kids and Family Channel this fall. Greenfields is the first original comedy commissioned by Universal Kids.

The show follows 11-year-old Max Graham and his group of neighborhood friends as they navigate the ups and downs of running a startup out of their garage. Among their creations are a dog-translation device and a drone-delivered coffee service.

Six Eleven Media’s previous credits include animated kids series Addison (CBC Kids). The company is headed up by industry vet Charles Bishop, who previously served as president of production and development at DHX. Filming on Greenfields is scheduled to begin in Toronto this spring, with Harvie and Bishop serving as executive producers. (DHX Media is handling international distribution.)

Greenfields isn’t the only Canadian project joining Universal Kids’ lineup this year. In August 2017, the net announced that it had inked a deal with Boat Rocker Rights to acquire The Next Step. At the time, Universal Kids acquired US linear rights to all five seasons (154 x 30 minutes) of the tween series, and boarded the sixth as a production partner.