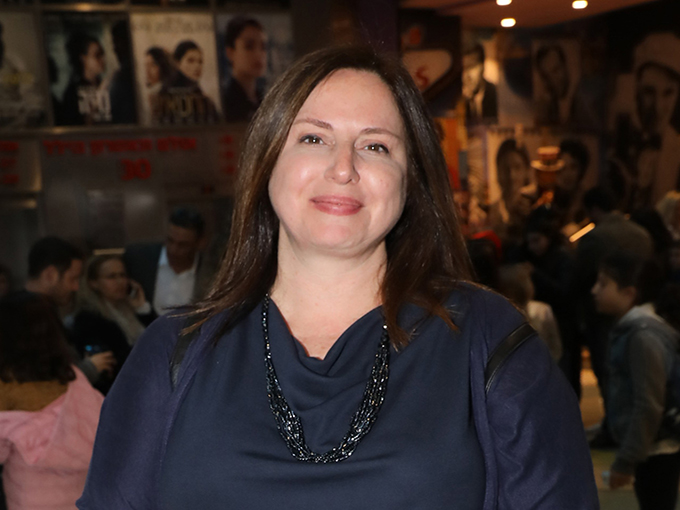 Nick International orders up The Covurts

The Covurts centers around the children of secret-agent parents who are tasked with defeating an evil international crime syndicate. With additional support from Israeli cable network HOT, the 40 x 22-minute series is currently in pre-production and expected to bow next year on Nick International in 170-plus countries and territories.

Content producer and pay-TV provider Ananey is the Israeli licensor of several Viacom brands. The companies’ partnership widened in 2017 after Viacom acquired a minority stake in Ananey.

Nutz most recently entered a co-pro deal with Bunim/Murray Productions’ new BMP Kids division on the youth prank show Gotcha, which bowed on Nick Israel last December. Other popular Nutz series currently airing on Nick Israel include Spell Keepers, Bed & Biscuit and The Hood, which was recently greenlit for a third season.