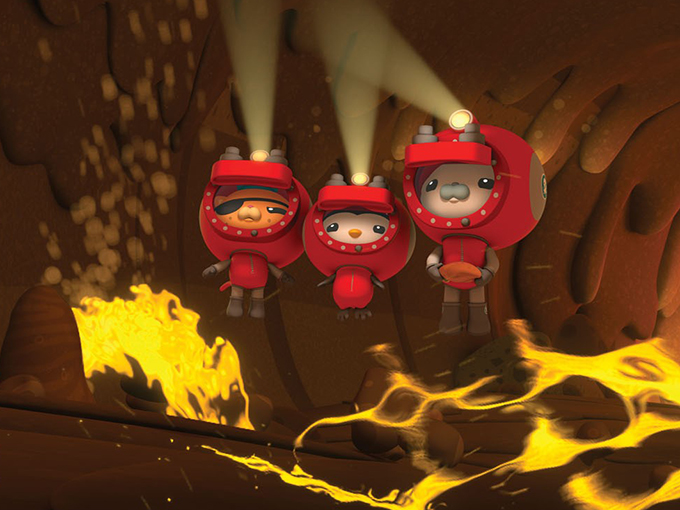 The London prodco has announced production on the show's sixth season, plus a pair of Octonauts features slated for theatrical release in China.

Featuring new underwater environments, characters and vehicles, upcoming episodes from the 52 x 11-minute season are expected to launch globally from 2020.

Since premiering on CBeebies in 2010, Octonauts currently airs in more than 100 countries with broadcasters including Disney Channel (US), CBeebies (UK), ABC (Australia), TF1 (France), Super RTL (Germany) and CCTV (China).

The company’s Octonauts growth comes amid newly announced kids shows including Fashion Ally (working title for Nickelodeon), Chico Bon Bon: Monkey with a Tool Belt (Netflix for 2020) and Hilda (Netflix this fall), as well as a second season of Sunny Day now in production for Nick.