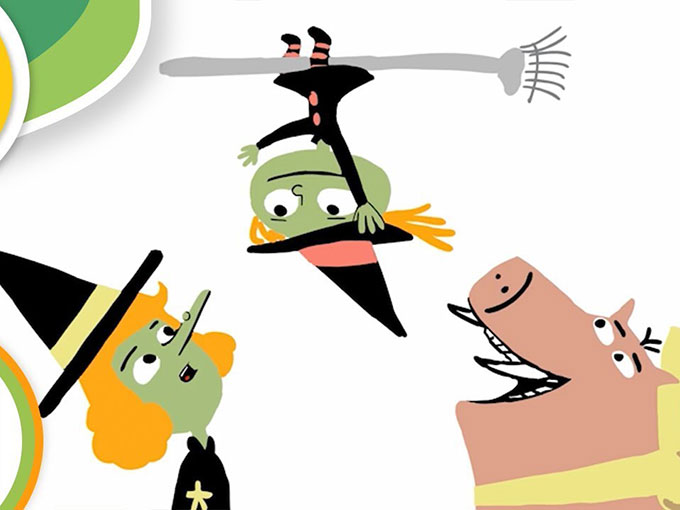 Created, designed and written by Proimos (Year of the Jungle, The Best Bike Ride Ever), the shorts follow the adventures of a young witch who yearns to be like her older sister. The series features original songs composed by children’s musician Emily Arrow and voice-overs by Jan Johns (Fallout, The Loud House).

The Witch Sisters is being helmed by Kid Glove founder Brenda Wooding, who is also producing the Cartoon Network Latin America series Oswaldo together with Sao Paulo’s Birdo Studios and India’s Symbiosys Entertainment.

Sesame Workshop launched its Sesame Studios YouTube channel in 2016 to create an online destination for short-form series and original content outside of the Muppets.