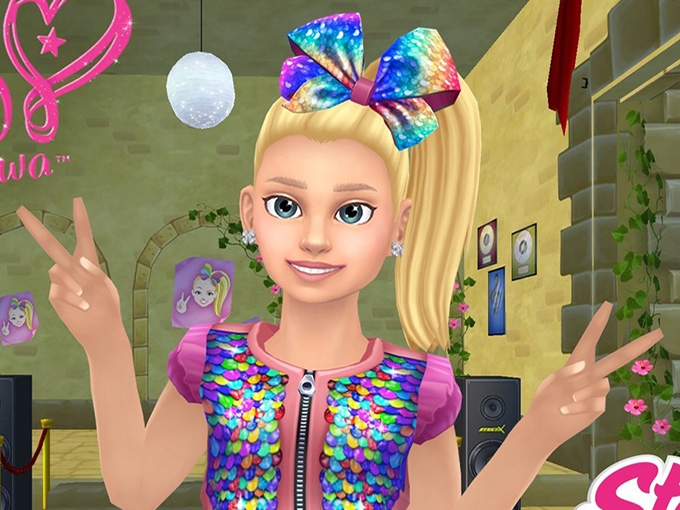 The Nickelodeon star has partnered with the online multiplayer game to exclusively debut her new single and launch a limited-edition avatar.

Nickelodeon star JoJo Siwa is hopping into the saddle with Sweden’s Star Stable Entertainment in a partnership that will let Star Stable players interact with Siwa’s avatar and hear her new single, “Every Girl’s a Super Girl.”

Siwa’s avatar will be available in the online multiplayer PC game from April 11 to August 15. In addition to interacting with the character, players will be able to customize their own avatars with Siwa’s signature ponytail and oversized bow. Merchandise inspired by the young star—including dresses, t-shirts and pants for in-game avatars and horses—will be available for purchase through Star Stable.

With more than 14 million users worldwide, Star Stable lets players solve problems and complete challenges on horseback in the fantasy world of Jorvik. In 2016, Star Stable Entertainment bolstered its North American licensing efforts with the appointment of New York’s Big Tent Entertainment to rep the brand.