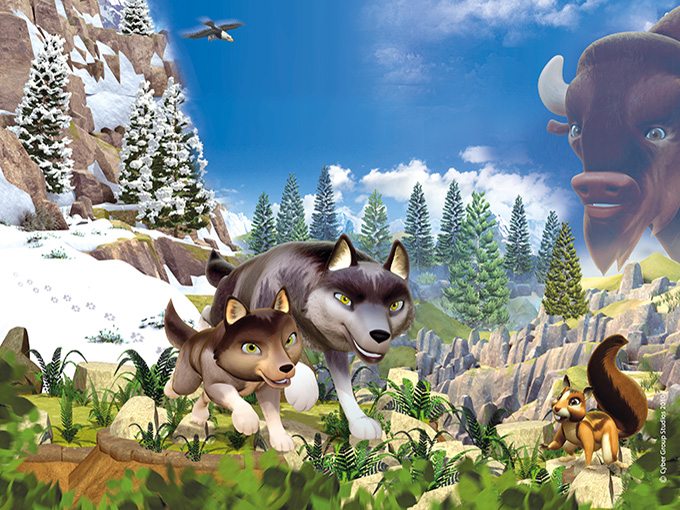 Cyber Group takes The Tales of Tatonka into China

The animated series launched on national broadcaster CCTV and will soon premiere on digital platforms throughout the region.

Paris-based Cyber Group Studios is partnering with distribution company Pacific Media Group to launch The Tales of Tatonka across China. The show premiered on CCTV last week and will soon launch on Chinese digital platforms.

The news comes as Cyber Group Studios continues to expand internationally. Last year, the company launched its Cyber Group Studios US subsidiary in an effort to establish a North American foothold, as well as partnering with UK investment company L-GAM to boost its long-term global growth strategy.