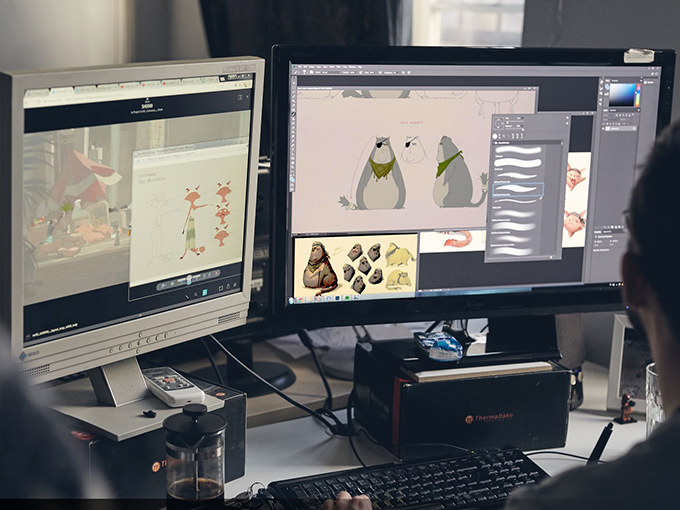 The kids and family project, which also marks the first animated movie for AlMuhairi, follows the adventures of a group of stray cats trying to make a home in Abu Dhabi. The film will feature hand-drawn animation, and a teaser is expected to bow later this month.

AlMuhairi previously directed Abood Kandaishan, which was nominated for 2014′s Muhr Emirati Award at the Dubai International Film Festival (DIFF). The director founded Tent at twofour54 in 2013, together with Mohamad M. Numan and Mohamad Jawad.