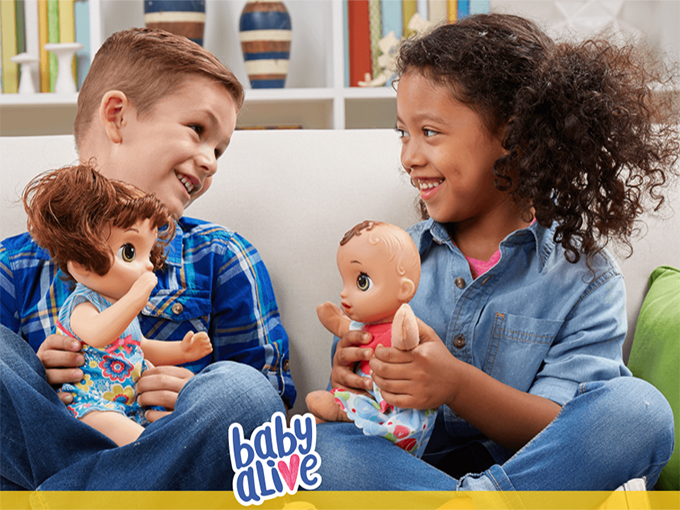 Together with Rhode Island's The Autism Project, the US toymaker has launched online resources designed to make play more accessible to kids with developmental disabilities.

Hasbro has teamed up with The Autism Project to launch ToyBox Tools, a new collection of online resources designed to make play more accessible to children with developmental disabilities.

Developed in honor of April’s Autism Awareness Month, the resources were designed to help children with a range of developmental challenges enjoy play at their own pace.

A number of organizations have been working to provide tools that help families affected by autism. Last year, Sesame Workshop’s first autistic Muppet, Julia, made her Sesame Street debut on PBS KIDS and HBO. At the same time, Sesame launched a number of digital resources including videos, eBooks and an app. Paper Owl Film’s animated series Pablo, meanwhile, revolves around an autistic character and has been picked up by a number of broadcasters including Nat Geo Kids LatAm, Universal Kids (US), SVT (Sweden), Hunan (China), CJ E&M (South Korea) and Netflix.