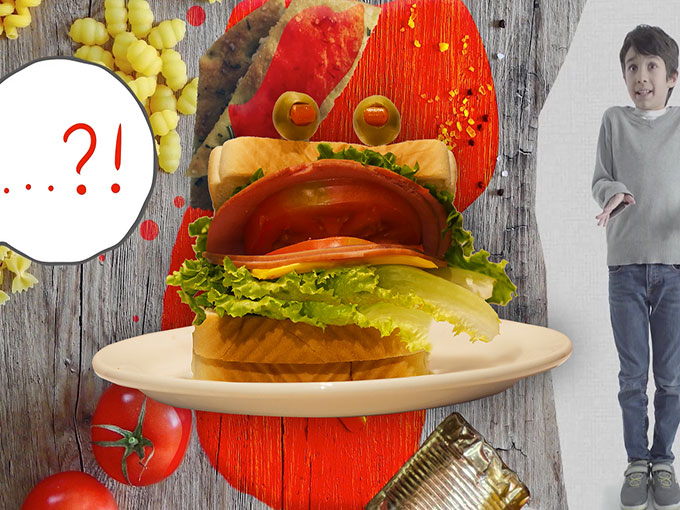 Canadian pubcaster CBC Kids has greenlit a new 10-episode digital series from Toronto’s marblemedia entitled Holy Baloney, which will launch this spring on CBC Kids and on the CBC TV app.

Produced by marblemedia’s Matt Hornburg and Mark Bishop alongside Gaming Show (In My Parents Garage) creator Jesse Shamata, the three-minute series lets kids answer poignant everyday questions, such as why the sky is blue. Viewers will be tasked with deciding which answer is right, and which two are completely false.

International rights will be held by marblemedia’s Distribution 360.

marblemedia recently premiered its primetime game show Just Like Mom and Dad on YES TV in Canada and BYUtv in the US. The Just Like Mom reboot features parent/kid pairs competing in interactive trivia and bake-off competitions.