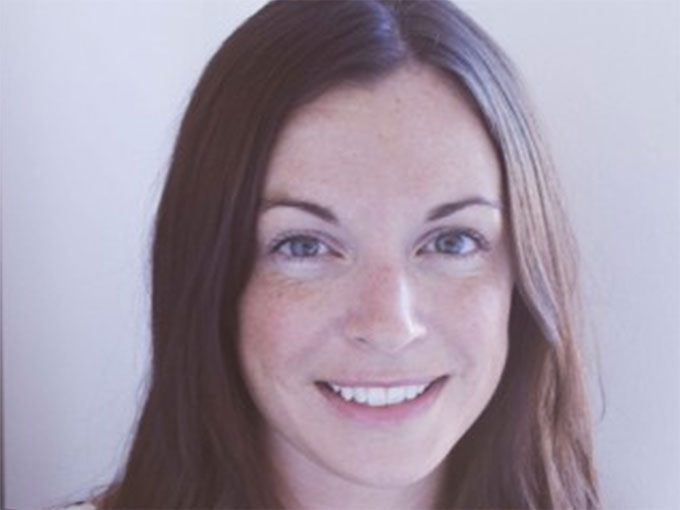 In her new role, McNamara will manage existing projects as well as develop a new slate of kids content. She will look to bolster King Bert’s growing children’s programming lineup with a strong focus on global series for all genres.

Previously, McNamara was head of live-action development at Disney EMEA, where she worked on King Bert’s vlog-style web series So Sammy, Lime Picture’s Evermoor and Morgana from DHX Media. She also formerly served as VP of development and sales at UK distributor CAKE, and oversaw live-action and animated projects as head of international development at Irish prodco Telegael.