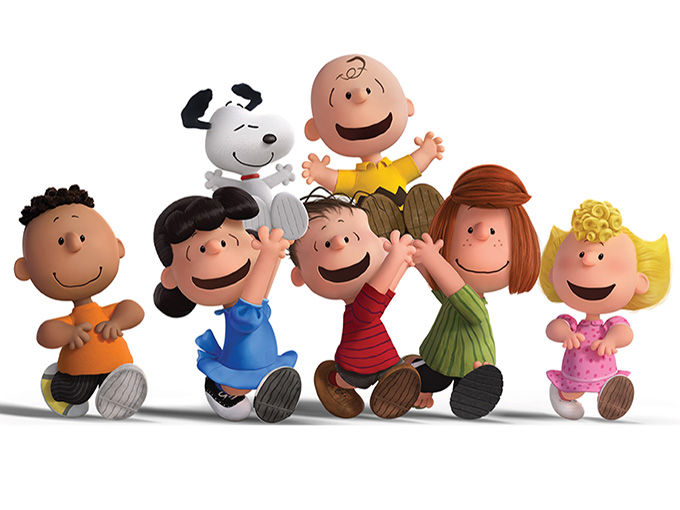 At its annual shareholder meeting, DHX CEO Michael Donovan discussed the importance of premium brands and offered details about its ongoing review.

Canada’s DHX Media has revealed that its ongoing strategic review is in its final stages and will be finished by the end of June.

According to CEO Michael Donovan, the Halifax-based company is actively processing multiple opportunities that have the potential to unlock shareholder value. At the company’s annual shareholder meeting on March 23, Donovan added that the review process would be completed by DHX’s fiscal fourth quarter (June 30), but did not exactly specify when the results of the review would be revealed.

During a Q&A period, Donovan was asked to comment on the reasoning behind the strategic review. “The Peanuts transaction took probably a year and a half from start to finish, maybe even longer and required everyone in management because there are so many complicated parts to it,” he said. “Though we have volume and some premium brands, the highest priority was to add more premium brands. So it became a priority to get [the Peanuts brand], and while all hands and eyes were focused on getting it, and not making any mistakes, the day-to-day of business was not sufficiently paid attention to, and that came out in the numbers. That’s my theory. I could be wrong, but that’s what I think.”

DHX first announced its strategic review in October 2017, following what it called “disappointing” financial results for fiscal 2017. Under the review, which is being stewarded by lead director Donald Wright, the company board is evaluating strategic alternatives to maximize shareholder value. Among the options being explored are a partial or whole sale, as well as a merger with another party.

Since DHX announced the review, the company has posted stronger financial results led by revenue growth spurred by its US$345-million acquisition of the Peanuts (pictured) and Strawberry Shortcake brands last May.

In addition, DHX has undergone a management reshuffle since the review was announced, with Dana Landry exiting as CEO and executive chair Donovan once again stepping into the role. Announced in February, the company also said that CFO Keith Abriel would depart after a short transition period, to be replaced by former Postmedia exec Doug Lamb.