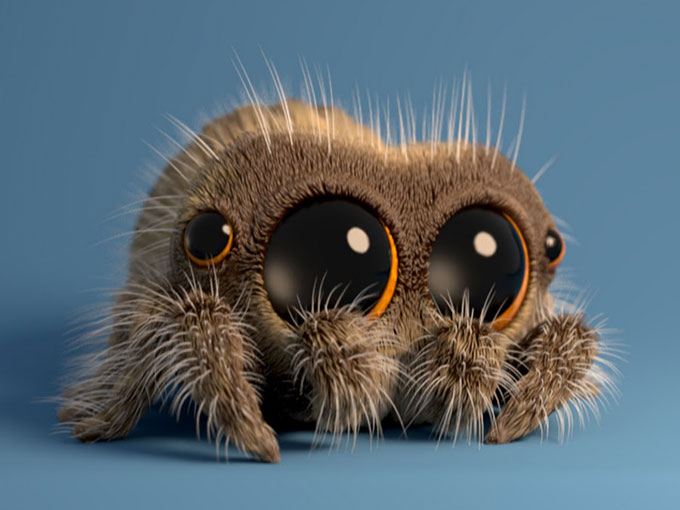 YouTube’s Lucas the Spider crawls over to Fresh TV

Animator Joshua Slice's viral shorts have caught the attention of Canada's Fresh TV, which has nabbed exclusive rights to the IP.

Toronto-based producer Fresh TV (My Babysitter’s A Vampire) has scooped up exclusive rights to viral YouTube hit Lucas the Spider, with plans to adapt animator Joshua Slice’s short-form property into an ongoing series and feature-length project.

Created by Slice in 2017, Lucas the Spider follows a little arachnid as he navigates the human world. The six x 30-second shorts (which are voiced by Slice’s nephew) have garnered more than 60 million views and 1.5 million subscribers on its YouTube channel in the four months since its launch. Storylines include Lucas being trapped in a water glass, discovering a dog and making music.

Slice previously worked as an animator on projects for Pixar, Disney and Blue Sky including Big Hero 6, Zootopia, Ferdinand and Epic.