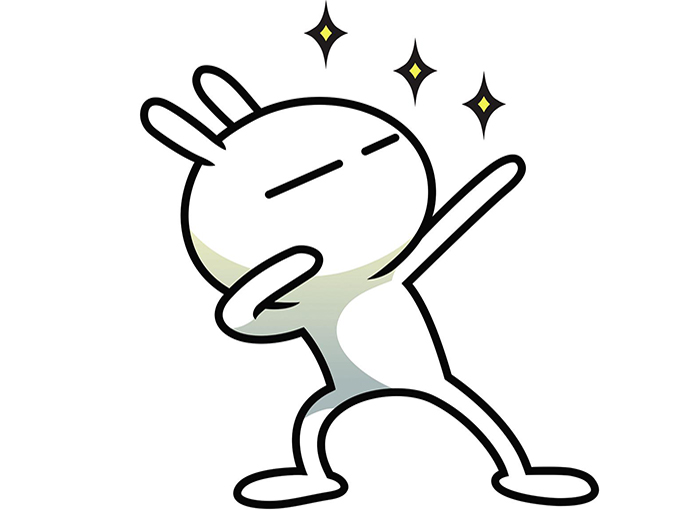 Turner Asia Pacific’s popular rabbit will be featured on rides and in retail locations at Six Flags parks in the territory.

A Tuzki-branded dark ride will launch at Six Flags Zhejiang and Six Flags Chongqing, which are scheduled to open in 2019 and 2020, respectively. The ride will allow fans of Tuzki (pictured) to interact with the animated character as part of an immersive attraction.

The agreement will also allow Turner IP from Cartoon Network’s portfolio of characters and shows to be featured in Six Flags Kids World locations, which will be built adjacent to both Six Flags Zhejiang and Six Flags Chongqing.

The partnership follows a recent Six Flags deal with Genius Brands International that brought music-focused tween property SpacePOP to 10 of the company’s US parks. The promotion included on-site trailers for the movie SpacePOP: Not Your Average Princesses, as well as the brand’s music played throughout the park on Six Flags’ radio network.