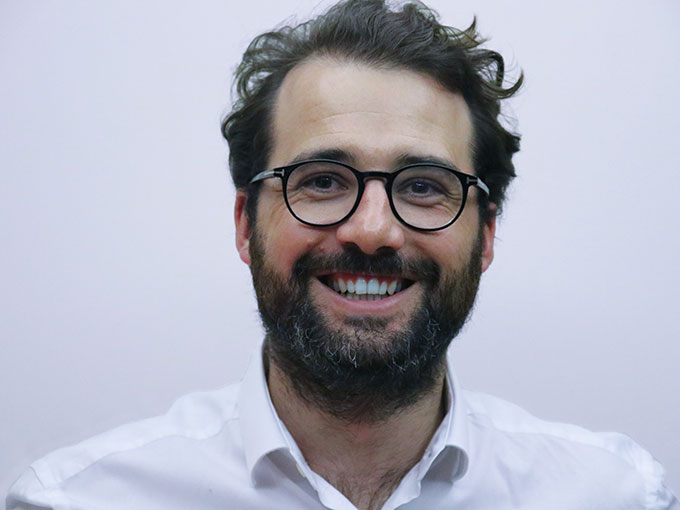 Paris-based producer and distributor Cyber Group Studios has strengthened its digital arm with the appointment of Loic de Boudemange as VP of digital development and operations.