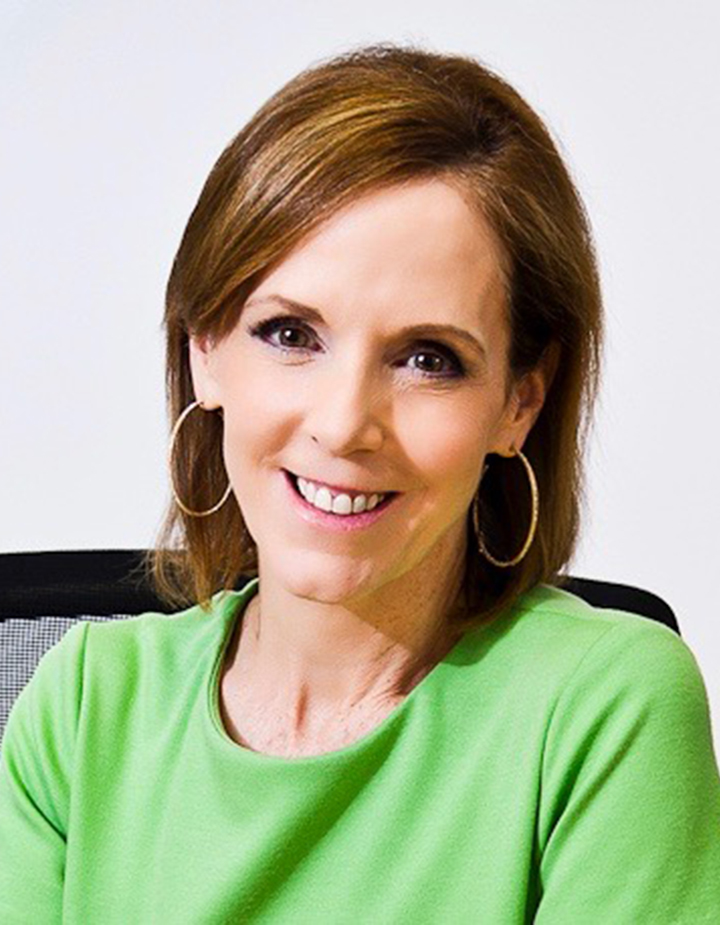 Maura Regan explains why she's prepared to help shape an ever-evolving licensing industry when she takes the helm as LIMA's president on July 1.

Maura Regan is ready to take a head seat at the table and work to create room for the licensing industry at large.

As newly promoted president of the International Licensing Industry Merchandisers’ Association (LIMA), Regan will succeed the organization’s current president, Charles Riotto, upon his retirement on June 30.

“I want to celebrate what Charles has done, and amplify what he has established so we can take things to the next level,” Regan says. “My goal, ultimately, is to see more companies employ a chief licensing officer in the same way you have a chief marketing officer. When you look at these companies and their market capitalization, that value is largely driven by licensing. So why not have a seat at the table in the C-Suite?”

Regan joined LIMA in 2016 as EVP after spending nearly two decades at Sesame Workshop—most recently as the company’s SVP and GM of international media business. She also served as chairman of the LIMA board of directors from 2012 to 2014.

Moving forward, Regan’s focus will be on deepening the touch points that inform LIMA’s mission to expand licensing around the world, raise the level of professionalism for licensing practitioners and create greater awareness of the industry. “We’re about professionalizing the industry and providing information, education and best practices,” Regan says, adding that her global licensing experience—she oversaw the opening of Sesame Workshop’s first office in China—will serve her well as she takes the helm at LIMA during a time of intense transition in the industry.

“Over the past 20 years, my career has really put me in the trenches and on the ground,” Regan says. “I’ve seen so much change. The world of licensing has transformed from something that was an accidental career for so many of us to become a very data-driven, sophisticated industry.” That insider’s view gives her a unique perspective into the issues that face licensors and licensees, she adds.

The exponential rates at which children adopt and abandon new technologies, counterfeiting, and the challenges currently being faced by retailers—Toys “R” Us has begun the process of shuttering its US operations and is moving forward with UK store closures, for example—are all issues Regan believes LIMA can tackle for its members.

“Ultimately, what I want for LIMA is to be that really cool friend you have who knows all of the right answers—but is still approachable,” she says. “Trends like technology, counterfeiting and gamification are all areas we want to be in front of for our members, to take the guess work out of what is coming around the corner.” Since LIMA maintains offices in the US, Australia, Brazil, China, Germany, Japan, Mexico and the UK, and with representatives in Canada, France, India, Italy, Korea, Russia and the Middle East, Regan is aware that she must take a holistic approach to industry-wide trends.

To be chosen as the one to guide these efforts as LIMA’s president is a huge honor, Regan says. “I’m hugely excited, really proud and humbled by the board’s confidence in my abilities.”