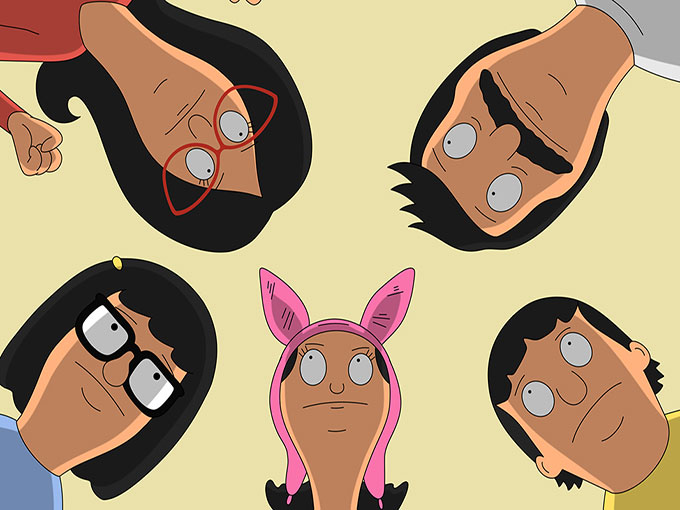 The musical series—Apple’s first animation greenlight—tells the story of how a family of Central Park caretakers ends up saving the world.

Bouchard, Gad and Brillstein Entertainment Partners are executive producing the series. No premiere date has been announced, and Apple has yet to reveal a platform for its new content.

Partnering with Fox, a studio well-known for hit animated series including The Simpsons, is significant for Apple as industry mainstays Netflix, Amazon and Hulu have all upped their original kids and family content spend of late.

The greenlight also comes on the heels of Apple poaching former Amazon Studios kids programming head Tara Sorensen to lead its new kids TV operations. Whether Sorensen had a hand in the company’s deal for Central Park is unclear.