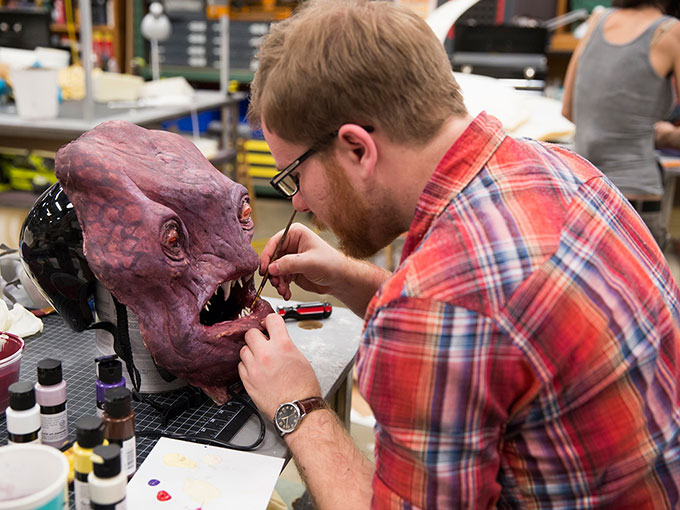 On the heels of acquiring rights to adapt author Will McIntosh’s new sci-fi adventure book Watchdog into an animated series for tweens, L.A.-based Sonar Entertainment has partnered with The Jim Henson Company to develop a new live-action sci-fi series entitled RIFT.

The teen-skewing series is created and written by Simon Racioppa and Richard Elliott, the developers and showrunners of DHX Media’s hit series Fangbone! whose additional writing credits include Henson’s new Netflix series The Dark Crystal: Age of Resistance and Cartoon Network’s Teen Titans.

The series marks Sonar’s first foray into live-action fare for an older kids audience. The prodco’s animated shows include Counterfeit Cat for Disney XD (US), Teletoon (Canada) and Hulu, as well as new series Go Away, Unicorn!, which is set to bow this summer on Disney Channel US and Corus-owned kids channel YTV in Canada.

Sonar’s partnership with Henson also continues the company’s growth beyond scripted and lifestyle series for adults and into the kids and family marketplace. The shift began a year ago, when it acquired more than 1,500 hours of programming from now-defunct Tricon Films & Television. The company also recently partnered with Australia’s Like A Photon Creative to co-produce its mixed-media preschool series Bear & Salmon, and secured a first-look deal with Britain’s Wildseed Studios to develop and produce creator-led properties for the UK and North America.