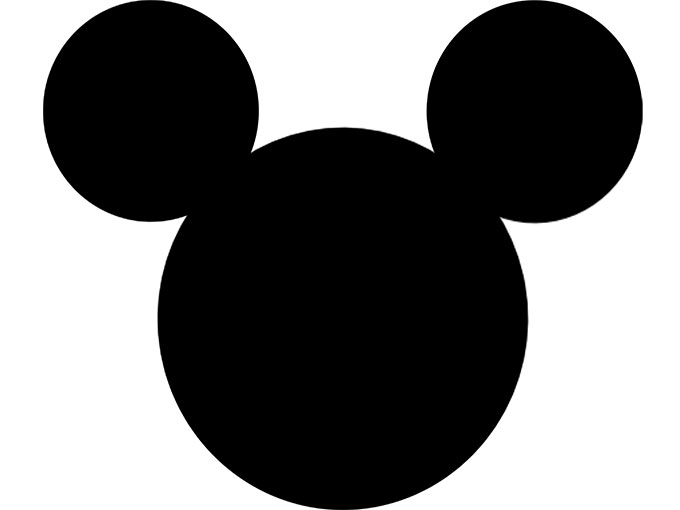 Under the three-year agreement, Accenture Interactive’s Fjord unit will aid in the setup of StudioLAB, as well as source and create cutting-edge tech using its research and development expertise. Accenture employees will work together with StudioLab to initially focus on immersive entertainment, artificial intelligence, internet of things (IoT), the future of movie production and next-gen cinematic platforms. The deal also includes co-crafting StudioLAB’s charter and governance, physical lab design and business operations.

Disney and Accenture have worked together for the past 25 years on a variety of innovative projects, including myMagic+, Disney Movies Anywhere and Marvel Unlimited.

StudioLAB’s debut falls in line with Nickelodeon’s R&D lab, which launched last year to focus on identifying and experimenting with emerging technologies. So far, Nick’s Entertainment Lab has created projects such as Slime Zone—a social VR experience that puts kids inside a giant play space where they can watch cartoons and compete in multiplayer games.