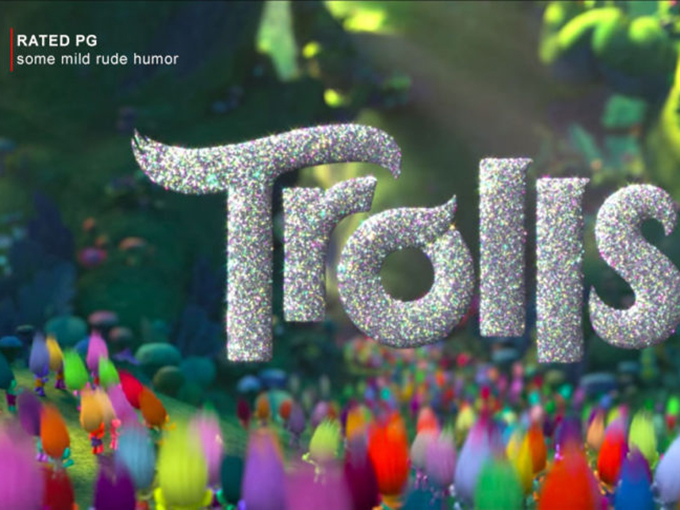 As Disney readies its new family-friendly streaming service for 2019, Netflix has announced it will improve parental controls over what kids can watch on the service.

Set to roll out across Netflix’s global markets in the coming months, the updates include the introduction of PIN access to individual movies and series. The global streamer previously offered PIN controls for account-holders for all content at a given maturity level.

In addition, once a title begins to play, its MPAA rating will, for a particular series or film, be displayed more prominently in the screen’s top-left corner. The maturity level ratings will also be more descriptive in terms of language and sexual content to make it easier for parents to understand at first glance.

With its broad range of kids content top of mind, Netflix attributes the changes to a deeper recognition that parents have differing opinions over age-appropriate content. The improvements follow the controversy around Netflix’s hit teen series 13 Reasons Why, which had audiences divided on whether the series helped parents and their kids talk about difficult issues like sexual assault and suicide, or whether it glorified suicide.

Netflix’s parental control updates also arrive as competitor YouTube continues its struggle to prevent inappropriate content from reaching its youngest audience. Although a new Common Sense Media study found that 81% of US parents say they alone are responsible for preventing their kids from seeing inappropriate videos on YouTube, and only 10% say YouTube must deal with inappropriate content. In addition, 37% of parents don’t use YouTube’s parental controls (but are aware of them), and 22% didn’t even know YouTube offered these safety features.