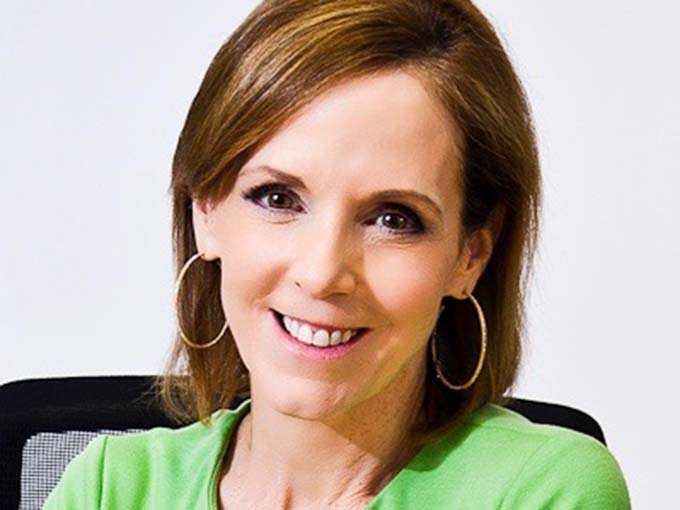 Regan, who joined LIMA from Sesame Workshop in 2016, will succeed the organization's president Charles Riotto upon his retirement this summer.

Maura Regan has been promoted to president of the International Licensing Industry Merchandisers’ Association (LIMA), effective July 1. Regan, who currently serves as the association’s EVP, will succeed current LIMA president Charles Riotto, who will retire on June 30.

In her new role, Regan will work to further expand LIMA’s services and offerings to the global licensing industry. Regan joined LIMA in 2016, after spending nearly two decades at Sesame Workshop—most recently as the company’s SVP and GM of international media business.

Regan has also previously held executive roles at Scholastic Entertainment and MTV Networks, and served as chairman of the LIMA board of directors from 2012 to 2014.