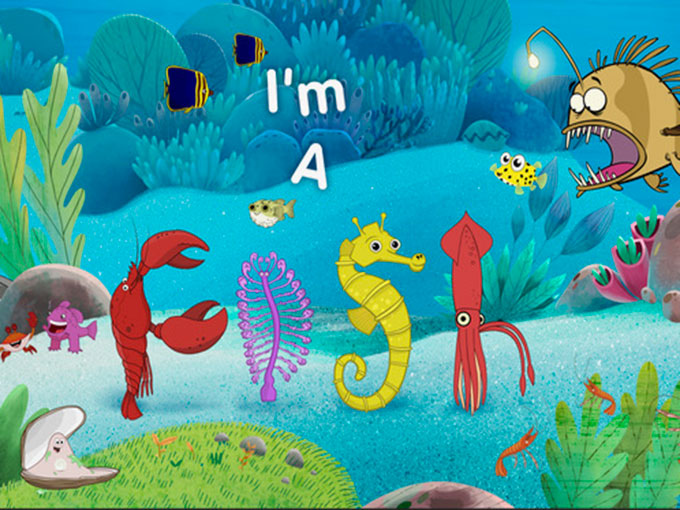 The Irish prodco's latest animated series has sold to broadcasters in Canada, Taiwan, Korea and the UK.

The series is the third production in Monster’s I’m A… series, which also includes I’m A Creepy Crawly and I’m A Monster.