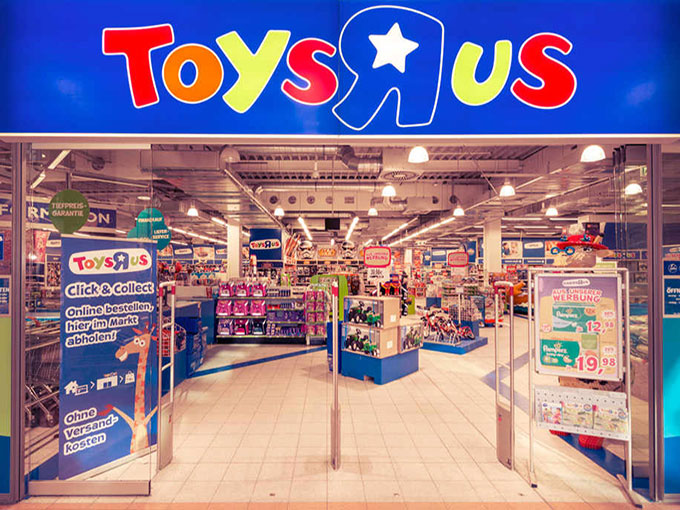 Toys “R” Us enters administration in the UK

Moorfields Advisory has been appointed as administrator for the retailer as it prepares to close more than 100 stores in the UK.

Toys “R” Us has entered into insolvency administration in the UK after the company’s search for a buyer fell through. The retail chain is now preparing to close 100-plus stores in the region, which will lead to an estimated 3,000 job losses.

Stores throughout the UK will continue to trade until further notice, though stock will soon be subject to clearance and special promotions.

Moorfields Advisory has been appointed as administrator for the brand, with Simon Thomas and Arron Kendall acting as joint administrators of both Toys “R” Us Limited and Toys “R” Us Holdings Limited. The administration of the company does not affect the ongoing operations of Toys “R” Us outside of the UK.

In a statement, Thomas said Moorfields will make every effort to secure a buyer for all or part of the business. He added that the retailer’s smaller, more interactive stores have been outperforming its older, warehouse-style locations.

In September 2017, Toys “R” Us (along with certain of its American and Canadian subsidiaries) filed for bankruptcy protection in the US. At the time, the retailer said it would use the court-supervised proceedings to restructure its outstanding debt and establish a sustainable capital structure in order to invest in long-term growth.

Last month, Toys “R” Us announced it would be closing roughly 180 US stores. And earlier in February, it was reported that another 200 stores would be shuttering in addition to those previously announced locations.