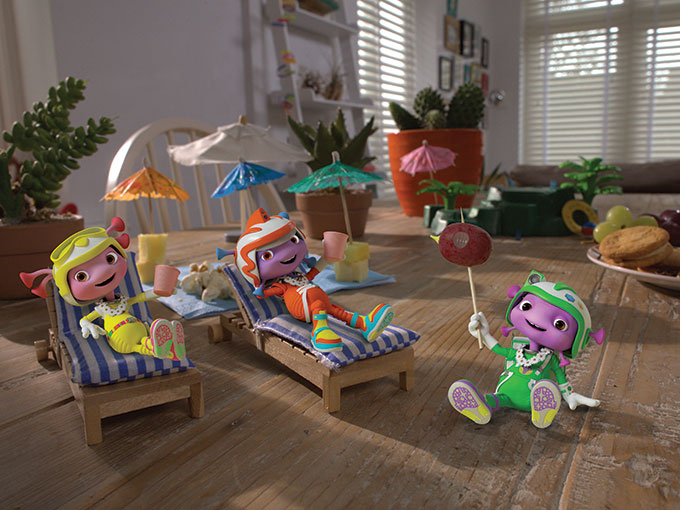 The show's second season has pre-sold to DeA Junior, ABC Australia and WeKids ahead of its US launch on Universal Kids this year.